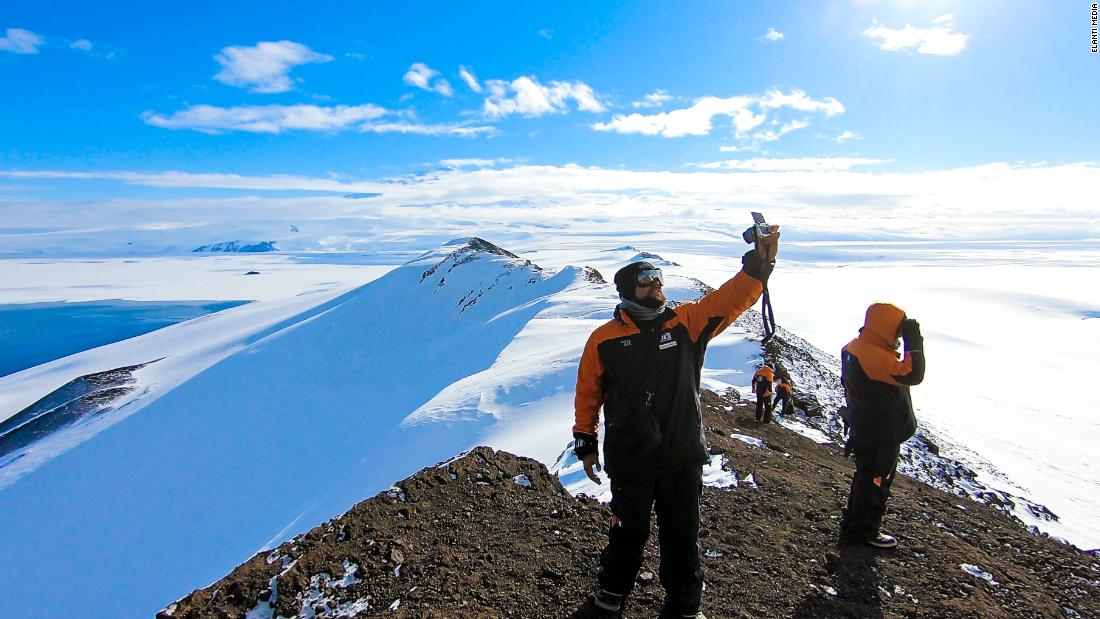 Maori voyages to the southernmost continent may have dated as far back as the 7th century – long before Europeans traveled there in the early 19th century, according to studies published this week in the Journal of the Royal Society of New Zealand.

The first confirmed sighting of the Antarctic mainland has long been attributed to a Russian expedition in 1820, and the first registration of a person entering Antarctica is credited to an American explorer in 1821.

But Polynesian navigators’ excursions in Antarctic waters date back about 1,320 years ago – a rich history that has been overshadowed by European investigation, the study said.

“We find Polynesian tales of sailing between the islands, including travel in Antarctic waters by Hui Te Rangiora and his crew on the ship Te Ivi O Atea, probably in the early 7th century,”

The study draws on oral traditions and narratives shared within Maori society, and Maori carvings that scientists say depict both travel and navigation and astronomical knowledge.

Researchers also found a large amount of existing “gray literature” – research conducted outside traditional academic and commercial channels – that had not been properly researched.

The study challenges common notions about Maori knowledge of Antarctica, both past and present, said co-author Billy van Uitregt.

“There are many Maori working in Antarctica as scientists participating in New Zealand’s fishing vessels in the Southern Ocean,” he said. “Lots of Maori have this kind of lived and physical experience of Antarctica’s land and sea landscapes.”

According to Wehi, history shows “multidimensional” looking at the past through different perspectives.

“The contribution of many under-represented groups, from indigenous peoples to women, is becoming visible – and this is certainly the case with Antarctic history,” she said.