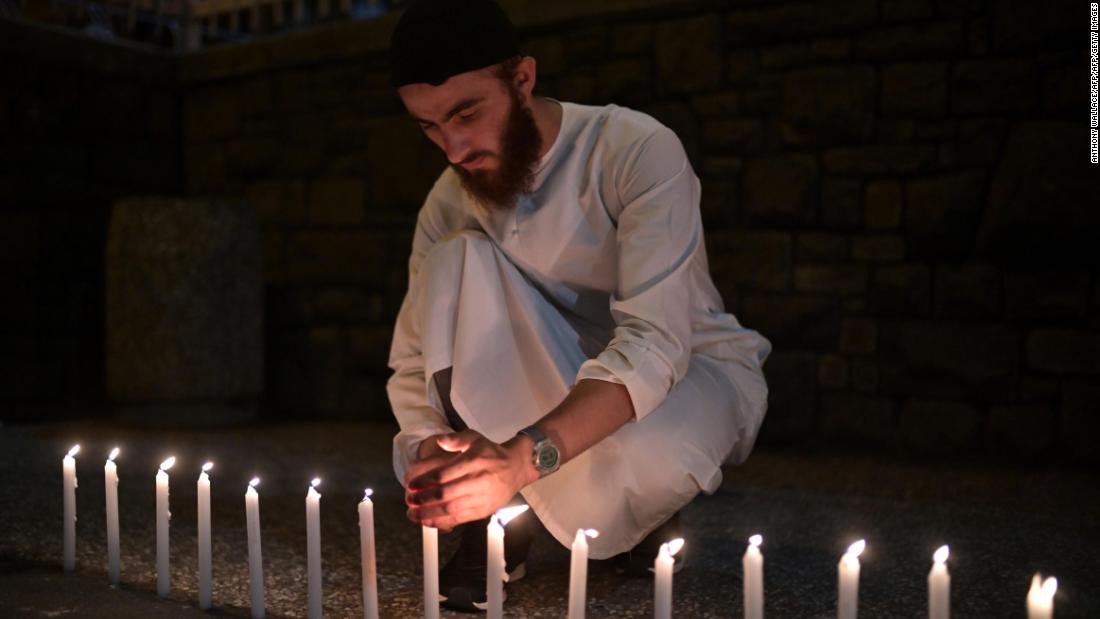 The New Zealand police have described efforts to identify the victims as "detailed and complex work" to be "thoroughly implemented."

In a statement published online on Sunday, police said the officers continued to work "closely and extensively with partners to identify the injured and deceased victims of the Christchurch attack."

The statement added that series of activities must be completed before names can be publicly disclosed, "this also includes chin messages which in many cases will have international aspects for them."

Police officials said they understand the religious commitment of Islamic faith to bury it dead as soon as possible and "work closely with Chief Coroner to do everything possible to speed up the process."

In a fight to get a blow on Biden, Trump changes toys with nicknames