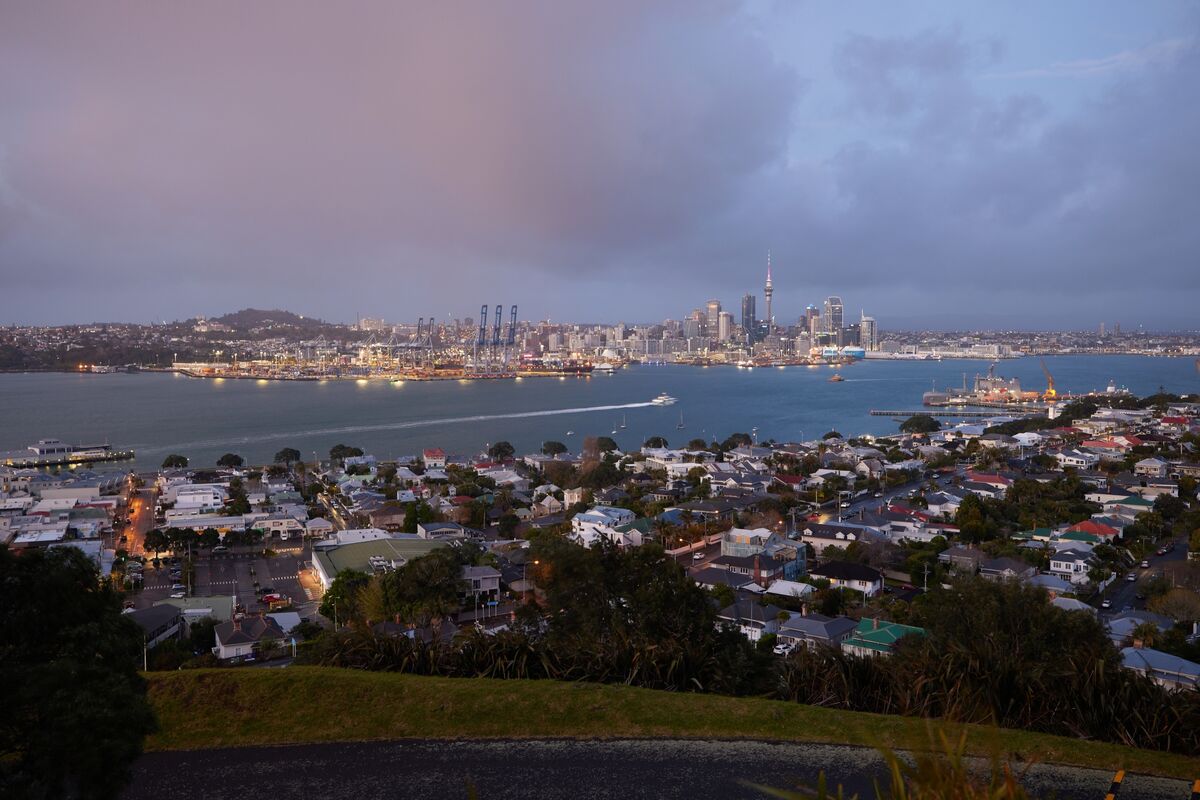 New Zealand has reported a case of Covid-19 in the community for the first time in three weeks.

An Auckland man tested positive for the virus yesterday after developing symptoms the previous day, Health Director General Ashley Bloomfield said Sunday in Auckland. People with whom the man had contact in the days before, where he may have been contagious, have been isolated.

“This case has been caught early and the risk of further transmission has been quickly limited,” Bloomfield told reporters.

News of the new social issue comes hours after Prime Minister Jacinda Ardern celebrated a landslide victory in a parliamentary election largely in light of her government’s successful response to Covid-19. Her elimination strategy has seen that community outbreaks included twice, most recently a cluster of 179 cases in the largest city of Auckland, which was eliminated in early October.

Bloomfield said he told the health minister about the new case late yesterday.