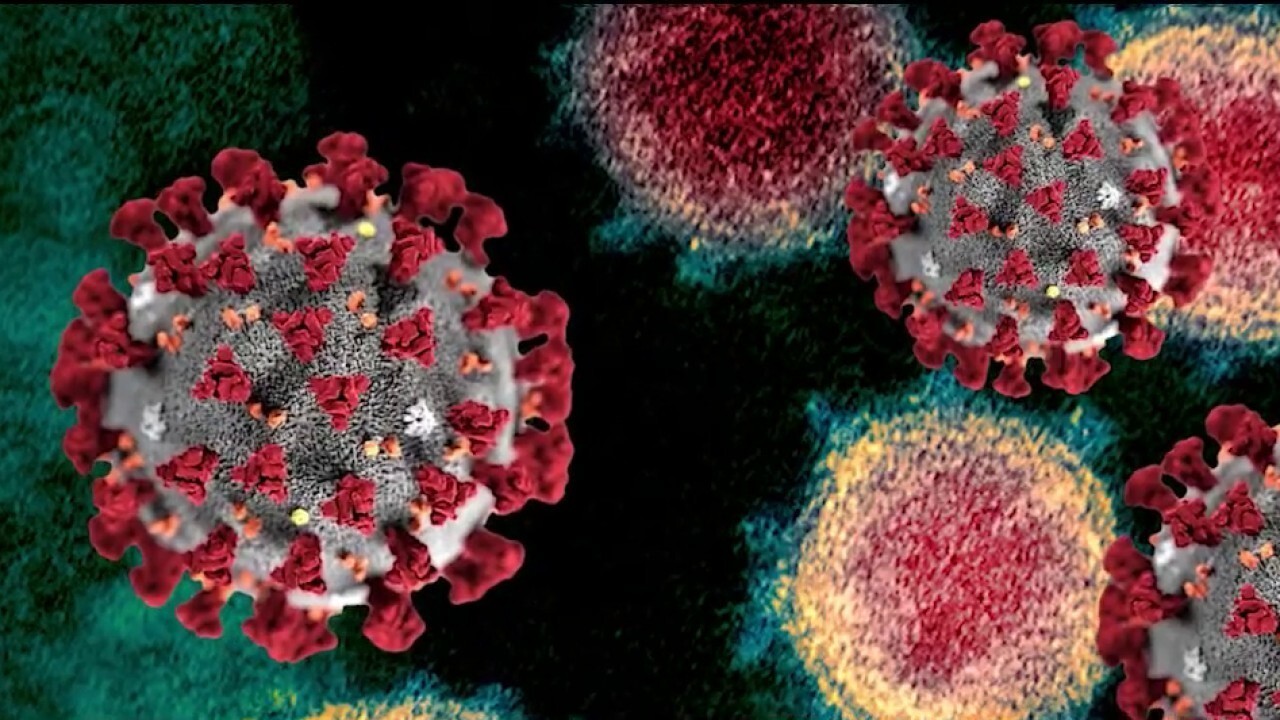 The announcement was met with joy around the country and means the nation of 5 million people will be among the first to welcome masses of fans back to sports stadiums, embrace crowded concerts and remove restrictions on seating from the flights.

It has been 17 days since the last new case was reported, during which time another 40,000 people have been tested, bringing the total number tested to around 300,000. Monday marked the first time since the end of February when there have been no active cases.

Prime Minister Jacinda Ardern said she was convinced that New Zealand had stopped the spread of the virus but that it still needs to be prepared for more.

“We are confident that we have removed the transmission of the virus in New Zealand for now, but elimination is not a time, it is a sustained effort,”

More cases are likely to be imported as people enter the country. So far, the border remains closed to all except citizens and residents with some limited exceptions. Everyone who comes in must quarantine.

Ardern announced that the Cabinet had agreed to remove almost all remaining virus restrictions from midnight, with the exception of border restrictions.

Experts say a number of factors have helped New Zealand wipe out the disease. Its isolated location in the South Pacific provided the crucial time to see the devastating spread of the virus in other countries. Ardern also acted decisively by introducing a strict closure early in the outbreak.

She said her government’s focus will be on the country’s borders, where isolation and quarantine will continue.

Just over 1500 people got viruses in New Zealand, 22 of which died.

Removing the virus will not stop the economic pain for the country. Thousands of people have lost their jobs. The tourism sector, which accounts for approx. 10% of the economy has been hit hard.

But Monday was a party time for many. Ardern said when she heard there were no more active cases, she danced a little dance in her living room in front of her daughter Neve, who turns 2 this month. Ardern said the toddler had no idea what was going on, but was happy to be with her.

Business leader and his wife accused after flying into the remote Canadian city to get Covid-19 vaccine, officials say