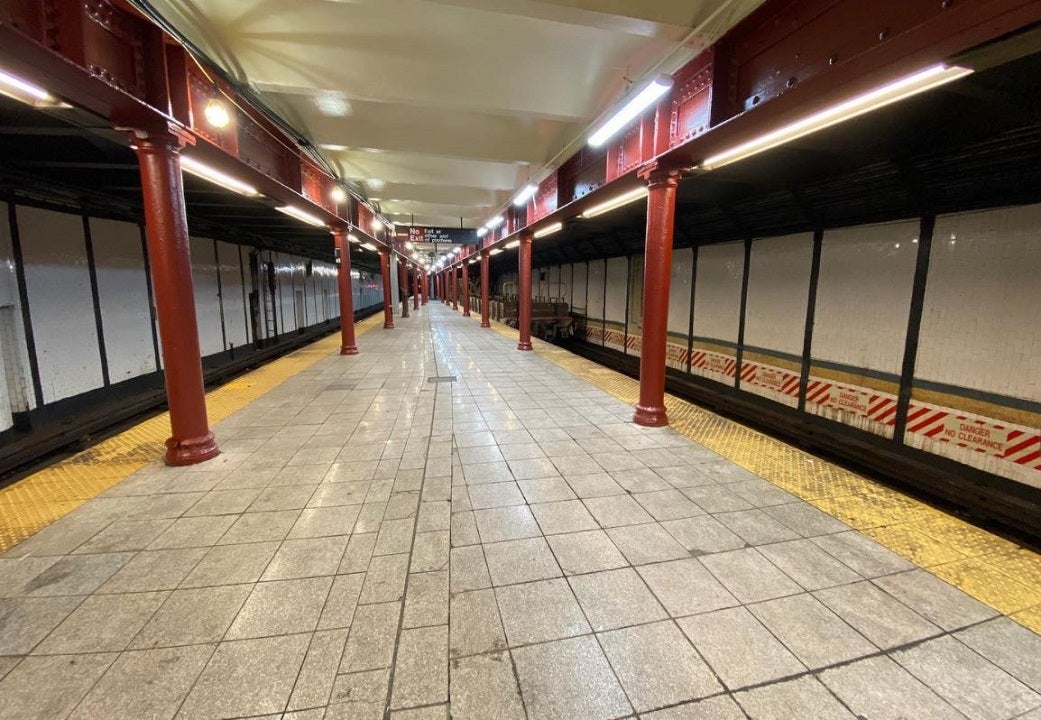 Are you taking the subway? Be sure to pack a lifeboat!

Heavy rains caused titanium-level flooding at several Big Apple train stations on Thursday – forcing some desperate New Yorkers to wade through underground lakes just to get on with their commute.

Shocking video showed a woman walking down the waist deep water as she tried to reach the platform at 157th Street No. 1 train station in Washington Heights.

The “pour” strap hanger had water up to her ankles as she climbed down the stairs – before plowing down into the underground pond. She continued to move unheard of and held a shopping bag over her head.

Another commuter at the same water-filled station was also caught on camera pulling through the subway pool on his way out. The video showed him moving through knee-deep water with a plastic bag on his head.

HOW TO PREPARE YOUR HOME TO FLOW THIS HURRICANE SEASON

57th St station is underwater,” one person wrote on Twitter along with video showing a river of water on the street above the train stop.

Another user tweeted: “Wow @mta flooded train, no AC, feels like a sauna, trying to get to safety so no one slips and the conductor is angry, we are not coming fast enough. What a mess. Something has changed.”

Floods were also reported at 191st Street No. 1 train station and at 125th Street station – where the video showed water flowing on the platform and on an incoming train.

At 149 Street – the Grand Concourse station in the Bronx, torrents flowed down a flight of stairs, turning it into a waterfall.

The underground flooding took place when the city was placed during a “violent thunderstorm” by the National Weather Service that lasted until 6 p.m. 21.00.

The Big Apple is expected to continue to be soaked on Friday as tropical storm Elsa moves through the region.

An MTA spokesman said the agency was investigating videos of the flood.