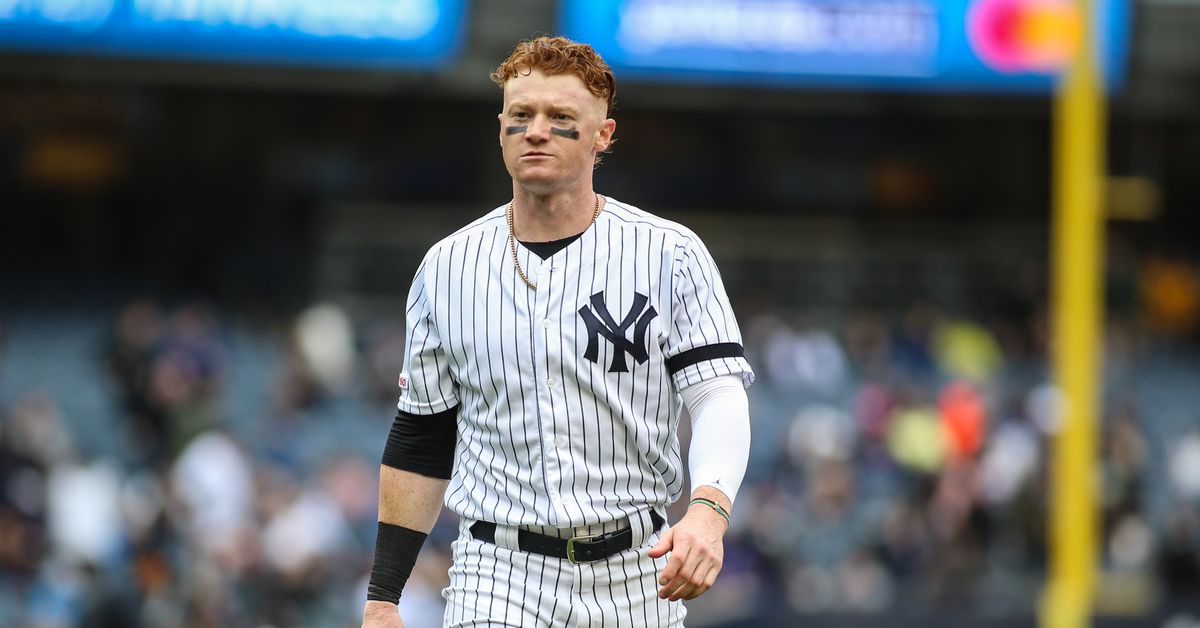 NJ.com | Mike Rosenstein: It's no secret that the Yankees will try to add a starter or two before the trading deadline, but who can they give up during the process? Rumors have circulated about Clint Frazier, although the team is reportedly not going to hire him for a rental (like Madison Bumgarner). He could be moved if Cashman could shake a player during team control for some years.

NorthJersey.com | Pete Caldera: Just a day after John Sterling announced he would miss a few radio broadcasts due to health issues, Michael Kay announced he would be out of bounds for the next month. He takes a month's medical help to heal from neck surgery to repair a voice cable problem.

FiveThirtyEight | Neil Paine: This gives an interesting look at how well the Yankees have been during the 201

0 (despite the lack of rings). There is a strong argument that the bombs are the best team in baseball right now, and according to Paine, it's the best chance they've had to win a World Series for ten years.

New York Post | Dan Martin: Gleyber Torres did not make the All-Star team and was overlooked as damage replacements were made on Wednesday as well. Manager Aaron Boone was pretty sorry that the other baseman was snubbed. "I think it's a joke, he's not on the team," Boone said before the Yankees faced Mets at Citi Field. "Gleyber Torres, not an All-Star? You can kick stones on one. It's ridiculous."

Tiger Woods can not remember being in California’s car accident: sheriff

On Jimmy Garoppolo, John Lynch said what he had to say