New York mother tears supporters of critical race theory: ‘They are the racists’ 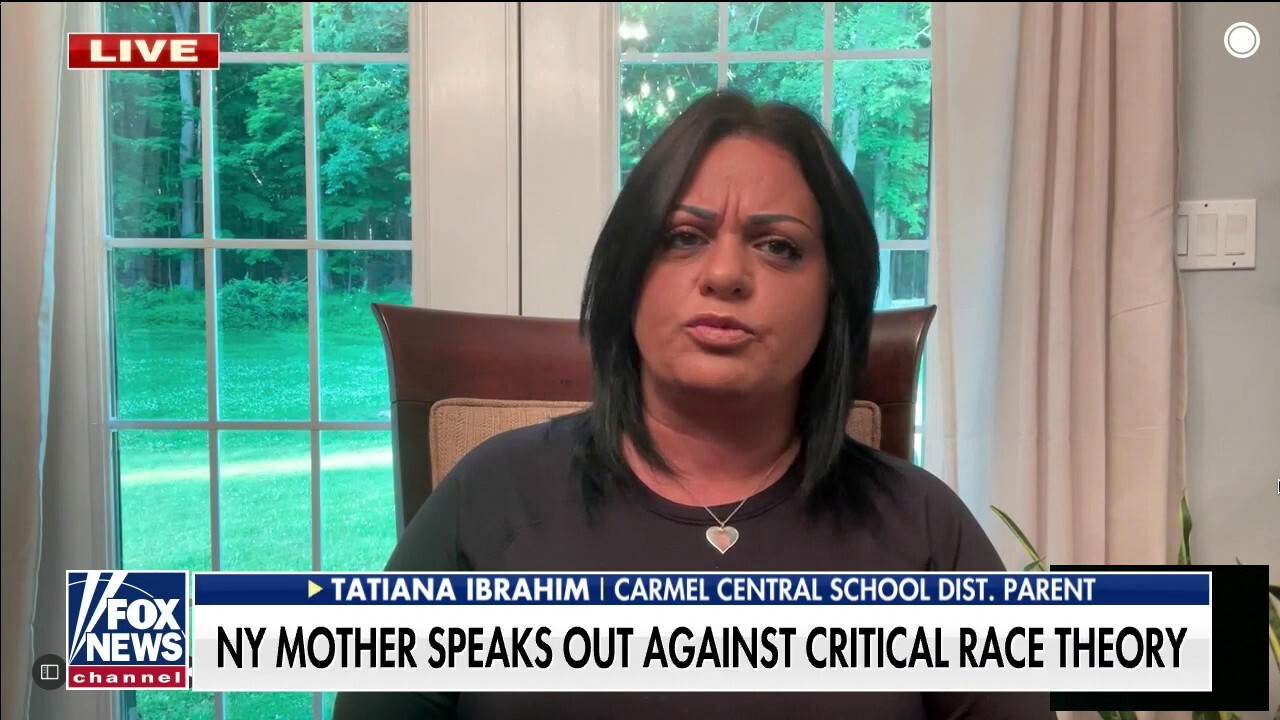 “Why can we not let the public know that you are teaching our children to go out and murder our police officers,” Tatiana Ibrahim said as a school administrator tried to intervene. “You want the proof? I have the proof,” she continued.

Ibrahim also accused teachers of telling children that believing in God or practicing Christianity was tantamount to being part of a cult.

“You work for me – I do not work for you,” Ibrahim bulged into the microphone. “This is still America, madam, and as long as I stand here on this good earth, I will fight.”

During an appearance on “Fox & Friends,” Ibrahim said she decided to get up after her daughter returned home and asked questions about racial tensions between black and white Americans, as well as comments on former President Donald Trump and the riots that took place. last summer.

Ibrahim also said her daughter was shocked to hear criticism of critical race theory from one of her friends.

“When I asked her, ‘why are you shocked that your friend agrees with us,’ she says, ‘because, Mom, she’s black. “”

The New York mother claimed that the faculty members of the school are truly the “racists” because they teach children to achieve or succeed based on their skin color rather than on merit.

Ibrahim said the COVID-19 pandemic allowed her and other parents to pay more attention to their children’s curricula and discussions about what they had learned in school.

“People do not believe it unless they see it – and we have to open our eyes because it’s very scary.”

As the public debate over critical race theory intensifies in her school district, Ibrahim said she has seen more parents step up and students become more united.