New York Gov. Cuomo to propose a ban on disposable plastic bags in the next state budget 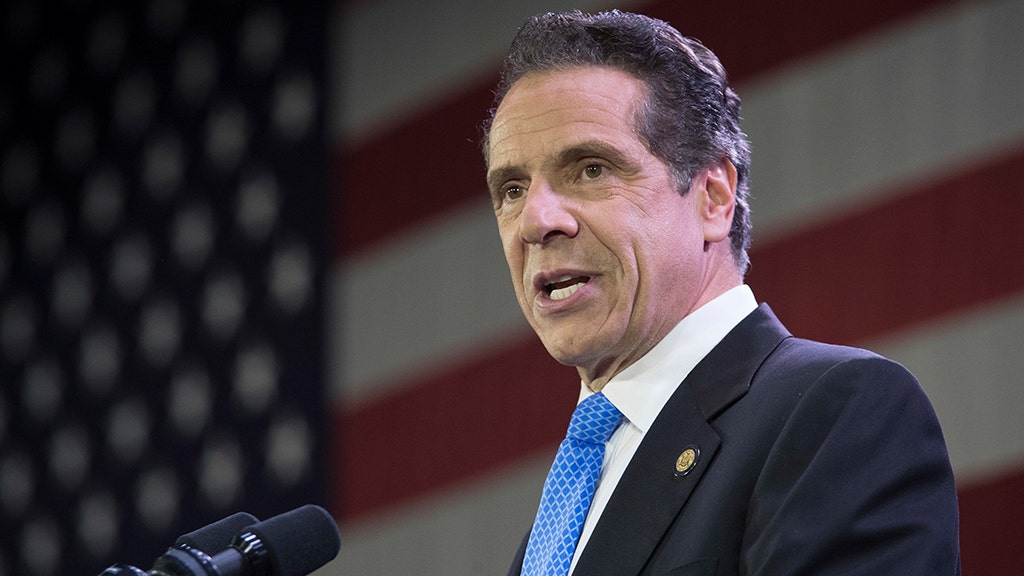 If New York Gov. Andrew Cuomo gets his way, shoppers in Empire State will not have the second option soon.

On Sunday, Cuomo, a Democrat, proposed a ban on disposable plastic bags as part of his upcoming administration budget.

He called the bag a ban on a "bold action" that would "create a cleaner and greener New York for all."

Cuomo added that there would be exceptions to any prohibition in efforts not to affect the low-income populations and that the distribution of reusable bags would be part of the same effort.

He had first proposed a ban in April last year after he and the lawmakers had blocked a proposed plastic bag from being taken into force in New York City in 2017.

Cuomo plans to release its administrative budget on Tuesday. A final budget in negotiation with the state legislature must be adopted no later than 1 April.

However, New York State Assemblywoman Patricia Fahy has said a ban on plastic bags is prohibited and that instead a nominal fee is approx. 5 cents would encourage customers to bring reusable bags. The 5 cents per plastic ban would be put in an environmental fund.

"There are times when you need a bag," said Fahy Albany Times Union. "You need that flexibility."