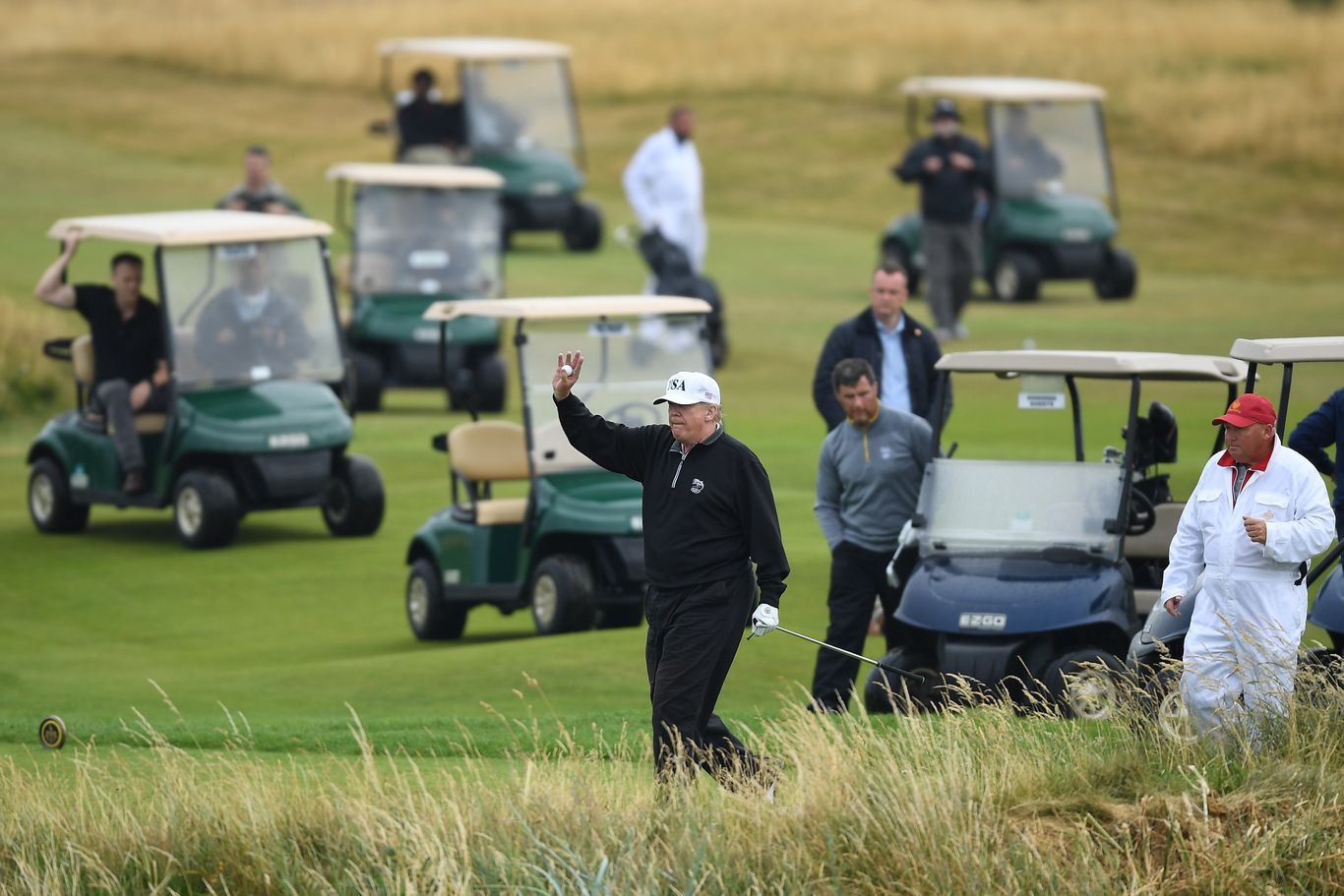 Environmentalists criticized Aberdeenshire Council on Saturday for approving plans by President Trump’s family business to build another golf course in the region.

Running the news: The council on Friday approved plans for an 18-hole golf course to be named MacLeod after Trump’s Scottish-born mother, Mary Anne MacLeod, alongside her existing one despite objections from locals and the Scottish Environmental Protection Agency. Scottish.

What they say: Bob Ward, of the London School of Economics’ Grantham Research Institute on Climate Change and the Environment, told the Guardian, “This decision gives the Trump organization a green light to further ravage and destroy Scotland̵

“The Aberdeenshire Council and the Scottish Government have ignored objections from Scottish Natural Heritage about the potential for further damage to world – famous dunes that are believed to be protected as a site of particular scientific interest but have already been partially destroyed by the construction of the first golf course.”