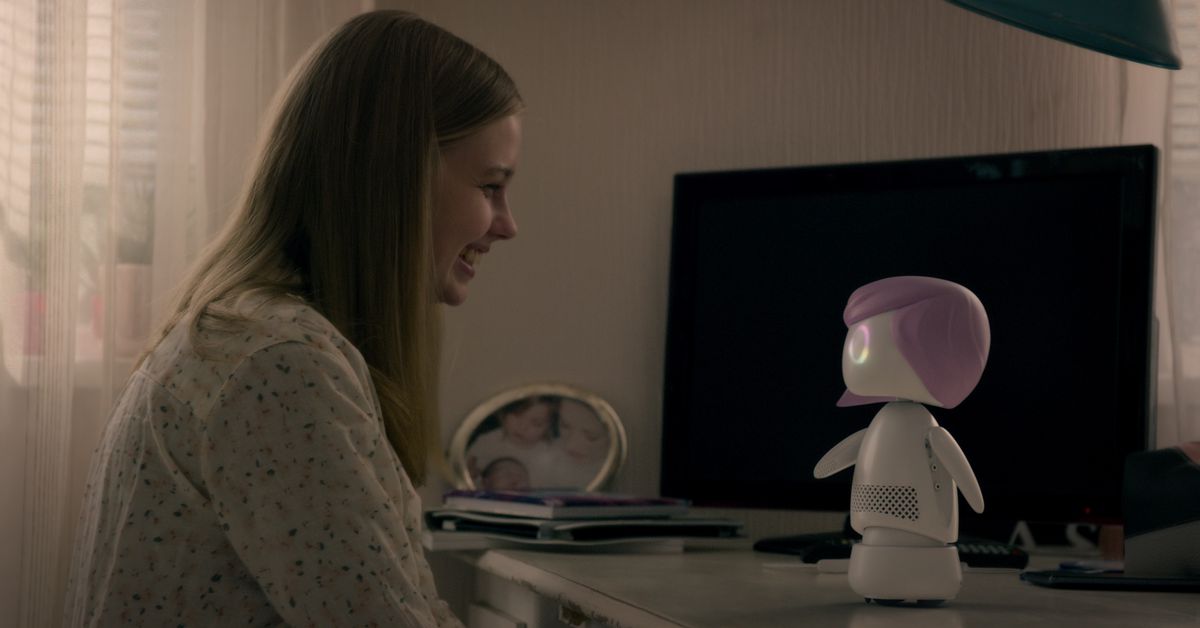 Welcome to the annual biggest week in trailers, aka TV upfronts week. This is the week when TV networks present glimpses of their new shows to advertisers, trying to woo commitments ahead of the shows' debuts later this year. Naturally, those trailers also end up online.

I love watching all the upgraded trailers because they're just incredibly awkward and strange most of the time. At this point, the shows are each only filmed with a pilot episode, and a trailer for them is basically a three minute tour through a single 20-or-so minute episode of TV.

I've included some highlights below, but if you want to watch them all, you can check out trailer roundups for ABC, NBC, CBS, Fox, and more

Check out nine trailers from this week below.

The first Maleficent wasn't a critical success, but it was a huge hit at the 2014 box office. So naturally, Disney is giving it another shot. Mistress of Evil puts Angelina Jolie back in the antihero role, seemingly ready to start a war over … something or other. It's not really clear. The movie comes out October 18th

It's hard to make much sense of a Black Mirror trailer, but you've got all the staples here: some familiar actors, some honor technology , and plenty of gorgeous shots. Three new episodes arrive June 5th.

Here's my one note on recent horror trailers: you've gotta keep on the creepy violins until creepy stuff starts happening. Anyway, Midsommar is sure to be a horror hit this summer – it's the next film from the director of Hereditary and its pastel palette and dreamy imagery are the perfect backdrop for some very eerie twists. The movie comes out July 3rd.

The latest trailer for Big Little Lies "second season spends time showing how life continues for its stars in messy new ways. And naturally, it shows plenty of Meryl Streep, who's the season's big addition. The show returns June 9th

The CW puts out a first look this week at its adaptation of Batwoman which has Ruby Rose playing Kate Kane, one of the latest incarnations of the character . In its pilot, at least, the show is very much trying to build up the character's feminist cred. She also wears a Ramones shirt. The show arrives sometime this fall

Fox has a new series coming up that is basically about Alexa became sentient and then spread to all technology and started killing people. On one hand, Next looks like it's playing with technological fears in the same way that sci-fi always has, but one thing is particularly interesting about it: it has an early tech leader be the one to sound the alarm, much like we're seeing with many forms Facebook execs today. The series debuts next year

One of ABC's new series has a very Stranger Things -esque twist, with a mysterious girl appearing out of nowhere and causing lots of inexplicable problems. It should start sometime this fall.

Warner Bros. just released a modern Nancy Drew adaptation in theaters, and now The CW is giving the character a very different spin – one that's far more stylized and dark. The show will start this fall.

This is the Jeff Goldblum role you were looking for.