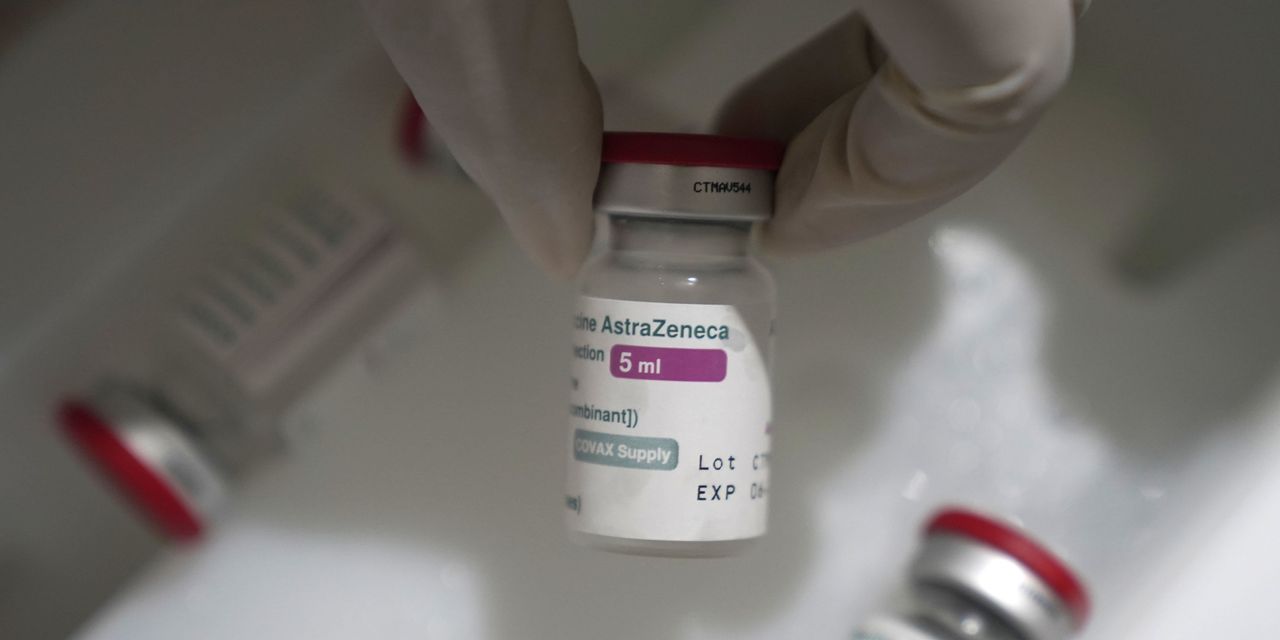 Researchers studying the records of 1.7 million adults who received the AstraZeneca PLC Covid-19 vaccine in Scotland found a small increased risk of bleeding conditions, which are also sometimes associated with several vaccines routinely given to children and usually treated .

The blood disorder differs from a very rare but sometimes fatal blood clotting condition, which researchers in Europe – combined with low platelet levels – have already linked to the AstraZeneca vaccine. This possible side effect has been the focus of regulatory and public scrutiny in recent months.

In the new paper published Wednesday in the journal Nature Medicine, researchers from the UK and New Zealand said their findings should not change policies in the UK and elsewhere to continue using the AstraZeneca shot as a generally safe and effective tool. against Covid-1

9. . AstraZeneca and regulators have said they are studying the blood clotting case further and that the benefits of the shot outweigh the risks for most people. AstraZeneca said on Wednesday that more than 500 million doses of the vaccine have helped save more than 100,000 lives and that its safety is paramount.

The new analysis concludes that the benefits of the AstraZeneca vaccine, together with the increased risk of internal bleeding and blood clots from Covid-19 itself, far outweigh the increased risks from the shot for most people. Because incidents of blood clots have occurred more frequently in younger adults, some health officials have said they should be offered an alternative to the AstraZeneca shot.

The vaccine was developed by the University of Oxford. The new paper, which has not been peer reviewed, provides a deeper dive into a large number of vaccine recipients in a single country. Because these bleeding conditions have been linked to other, long-used vaccines, researchers decided to investigate potential events in Covid-19 vaccines.