New poll sent to Trump and Congress on Russia probe 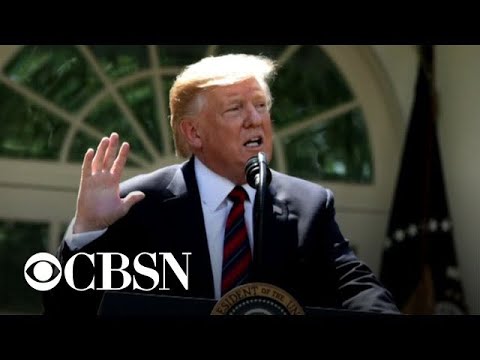 A majority of Americans feel they have heard enough about the Mueller report, while over a third want to hear more, according to a new CBS News survey on Wednesday. Most say that President Trump will work with congressional investigators, but more than half will have Democrats drop Russia's case and continue with other issues. CBSN's "Red and Blue" dives into the latest tracks.