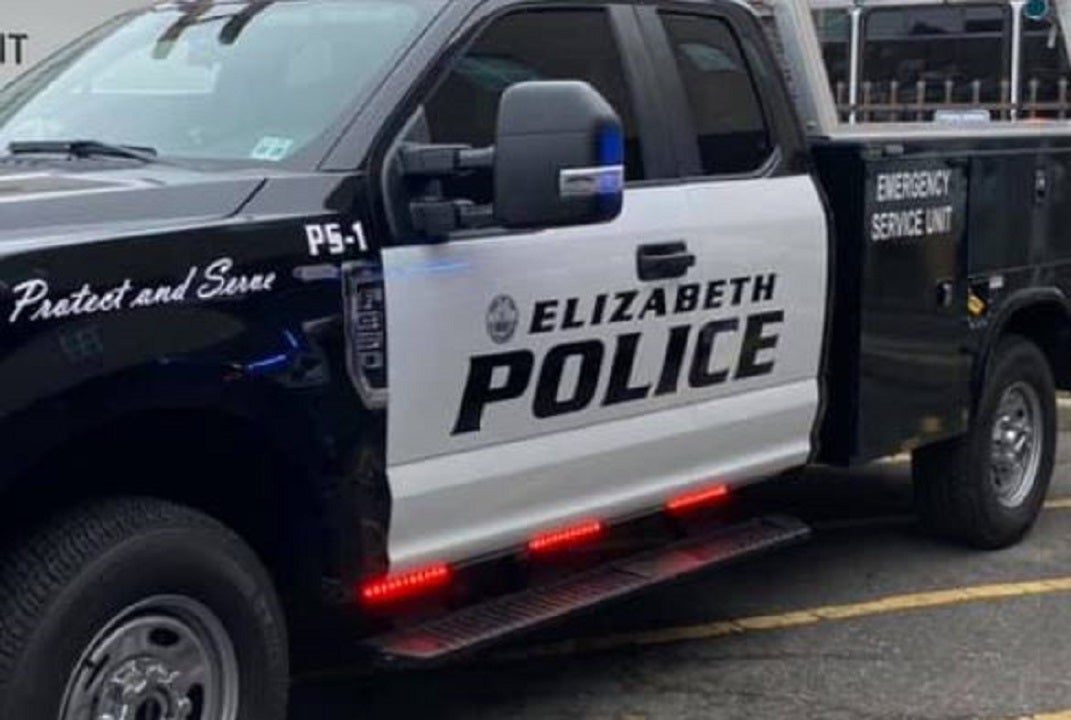 A 3-year-old boy from New Jersey was killed by his family’s dogs after falling from a window in his home and landing in a backyard Wednesday night, authorities said.

The unidentified boy was taken to Trinitas Regional Medical Center with serious injuries, where he was pronounced dead just after noon.

The dogs belonged to the boy’s family and were fenced off in the garden when he fell, prosecutors said. A local control group for animals led the dogs to another location.

No charges have been filed. Authorities did not specify how many dogs were involved in the deadly attack or their breeds.

An investigation into the incident is underway.

7;s pit bulls. Aziz Ahmed was in his backyard with his siblings and mother when the dogs allegedly dug under a fence and into the property before the attack.