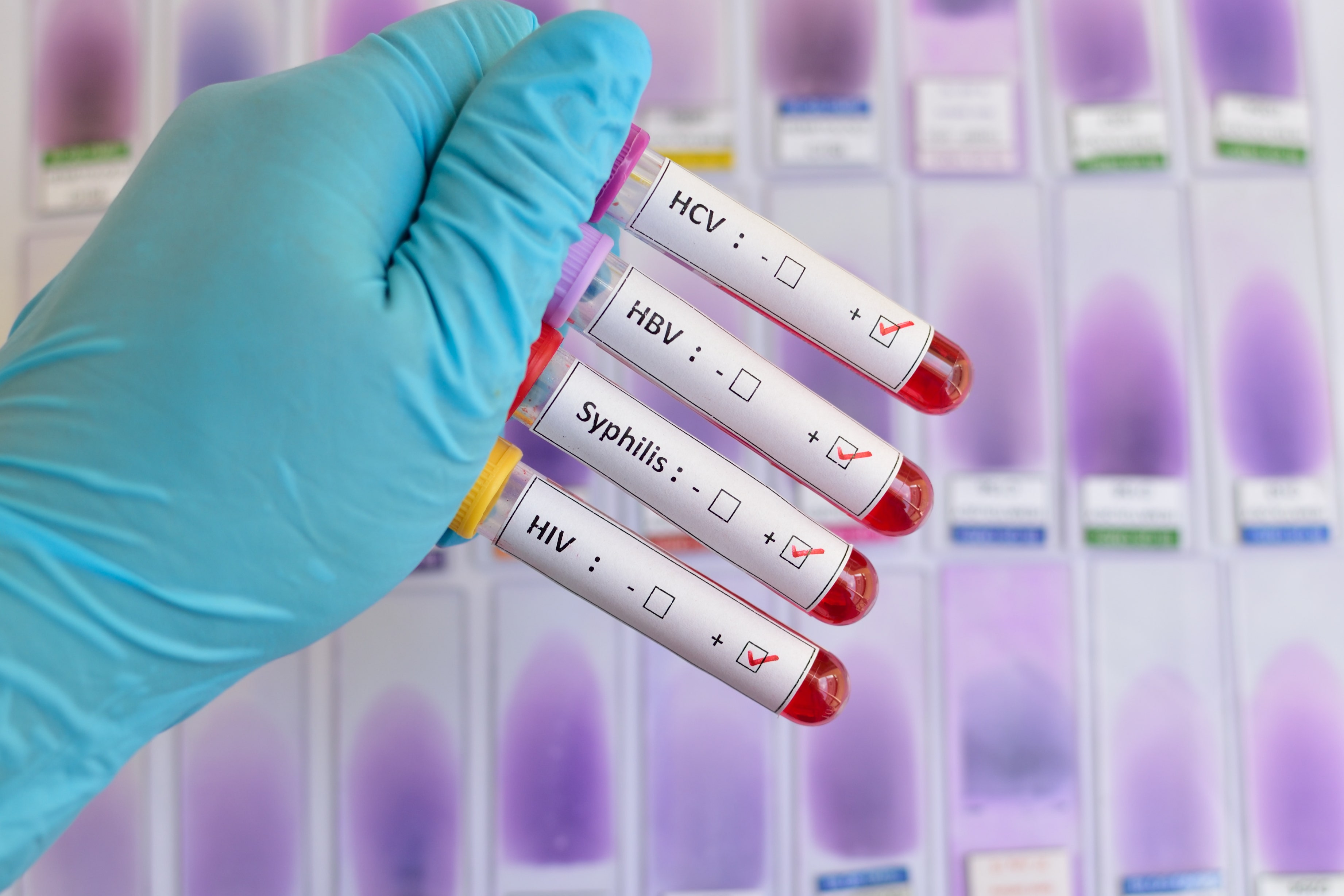 A New Hampshire town is offering free testing for sexually transmitted diseases this Thursday as it encourages its residents to "give your Valentine anything but love" on this sweetheart-themed holiday. It's the second time the Nashua Division of Public Health and Community Service hosts the Valentine's Day event, which includes same-day testing for STDs, hepatitis C and HIV.

1; a sexually healthy celebration of love requires education, testing and communication, ”an event posting on the Nashua government website reads. "Perhaps the best gift for this February 14th is getting tested for STDs, HIV and Hepatitis C."

Organizers hope the Valentine's Day theme helps reduce the stigma surrounding STDs, and encourages dialogue among participants. There will also be giveaways, including gift cards for early participants, and snacks. "" We're going to have our clinic decorated so people feel welcome, "Jessica Ayala, program assistant, told the Nashua Telegraph. "It's really just to make people comfortable and open to talk about the prevention piece and just being away from it."

In August, the Centers for Disease Control and Prevention (CDC) reported that STDs were on the rise on the US, with reported 2.3 million cases of chlamydia, gonorrhea and syphilis diagnosed in 2017. That number surpassed the record set in 2016 by more than 200,000 cases. re sliding backward, "Johnathan Mermin, director of CDC's National Center for HIV / AIDS, Viral Hepatitis, STD and TB Prevention, said. "It is evident that the systems that identify, treat and ultimately prevent STDs are strained to near-breaking point."

worried officials to the increasing threat of untreatable strains. While primary and secondary syphilis diagnoses went up by 76 percent, chlamydia remained the most commonly reported to the CDC, with nearly half of the new cases occurring in females ages 15 to 24.