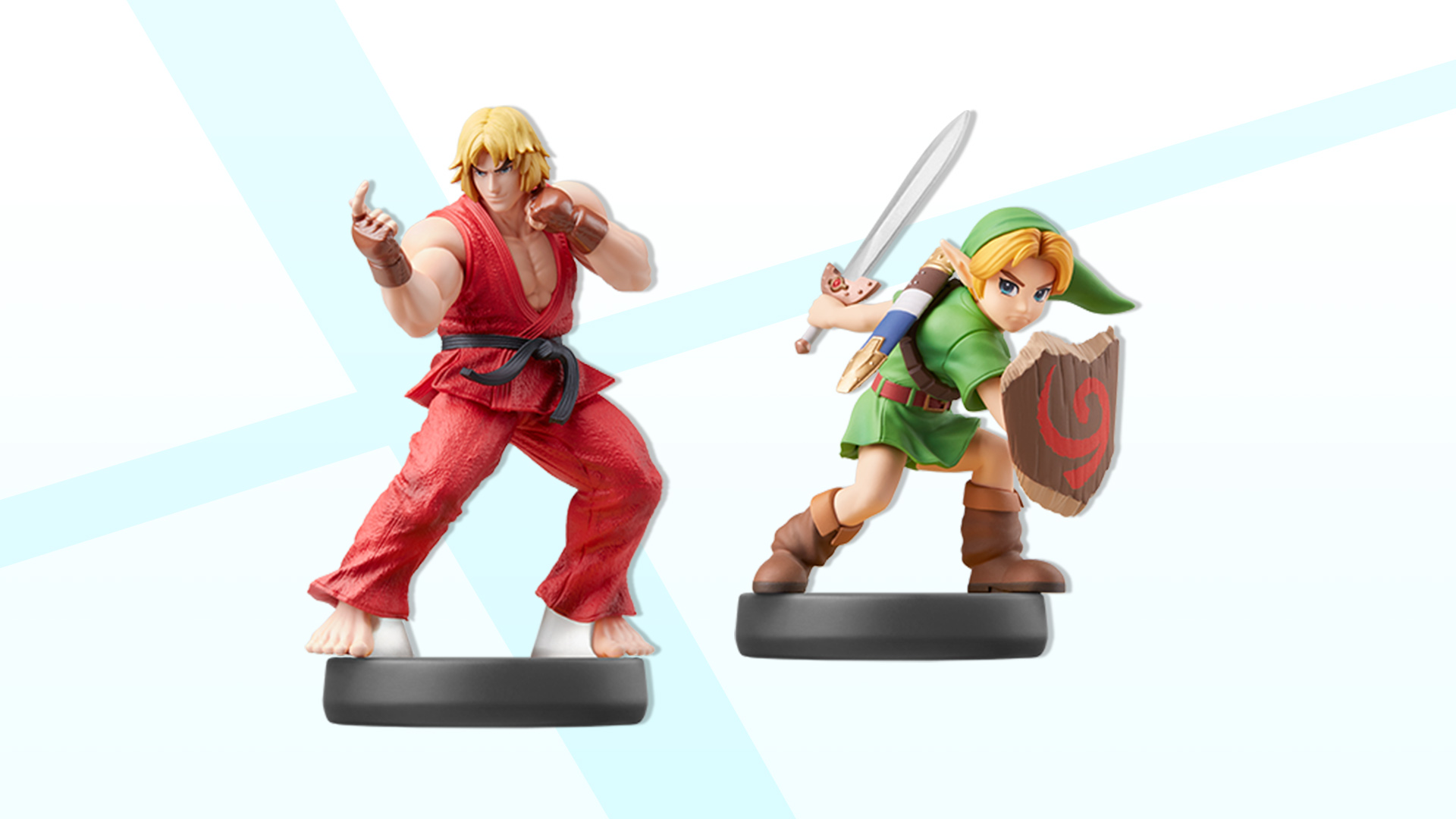 Back when Amiibo first hit the scene, I didn't know what the CPSIA itself was, but years later in here and now they are a sign of things to come to collectors. This time there are two certificates arrived for unpublished numbers, they are Super Smash Bros. amiibo for Young Link and Ken.

Although they do not offer anything particularly luminous (as a release date), they have an interesting difference. It appears that Young Link was in production in both December and January, while Ken only worked in January. This can mean a surplus of Young Link (fits in with how well Zelda characters sell) when they come together.

The next wave, with King K. Rool, Ice Climbers and Piranha Plant; due to release on February 15th. Past that we can expect the already discussed Young Link and Ken to release, possibly along with Smash versions of Daisy and Isabelle. Past that there are still lots more cast to collect, including Joker and the rest of the unannounced DLC.


When he does not write to the Nintendo Wire, Ricky expects that the next Kirby, Fire Emblem or if the stars are ever adjusted, Mother 3 will be released. Until then, he has the warm comfort of Super Smash Bros. to keep him going.