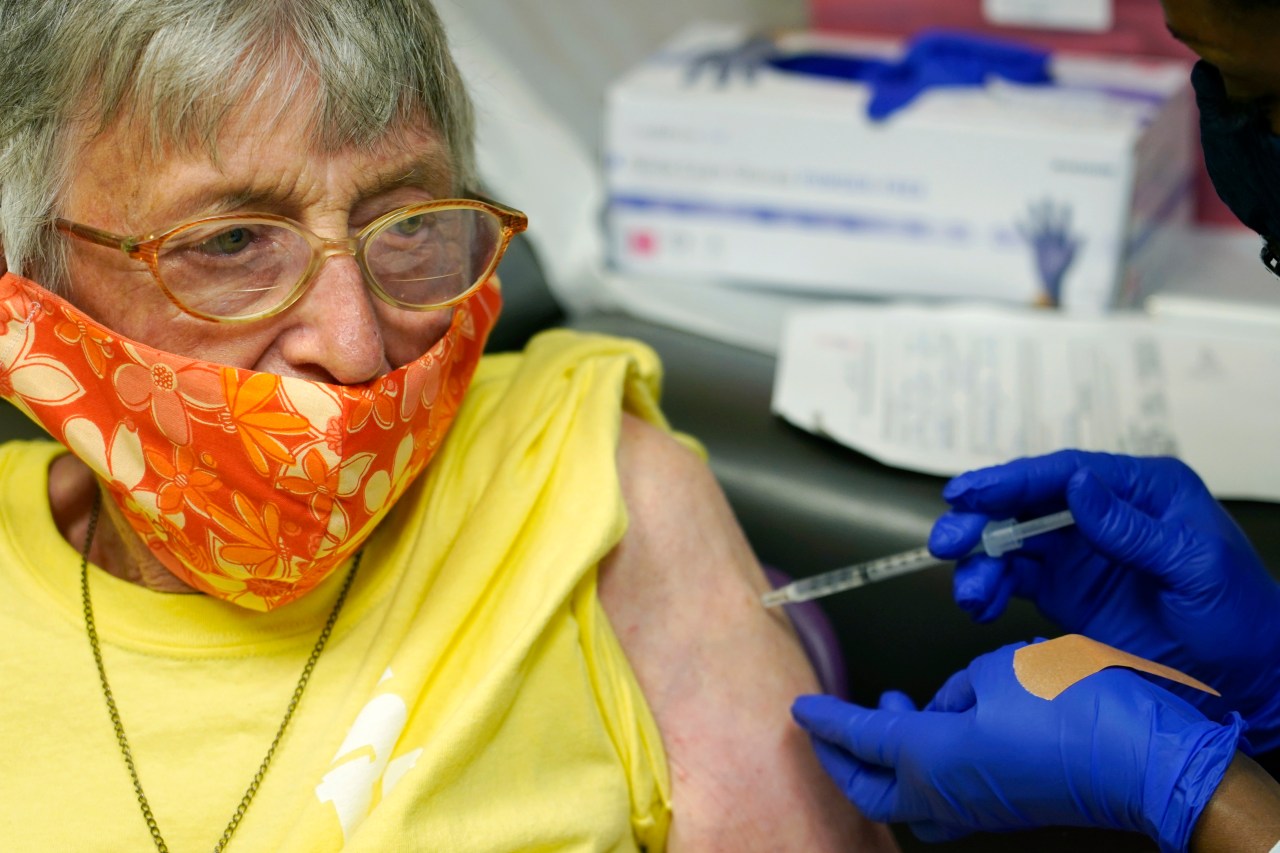 Details of each death and the counties where new cases were reported can be found later in this article.

OHA released a new Tableau dashboard for detecting variants of the SARS-CoV-2 virus in Oregon. It contains information on the date and general locations of variant cases and is updated every Wednesday. Also this week, the OHA began publishing weekly reports on recalled, spilled, spoiled or expired vaccine doses.

There were 171 people treated for COVID-19 in Oregon hospitals on Wednesday and 42 patients in ICU beds.

Recently reported deaths are as follows: