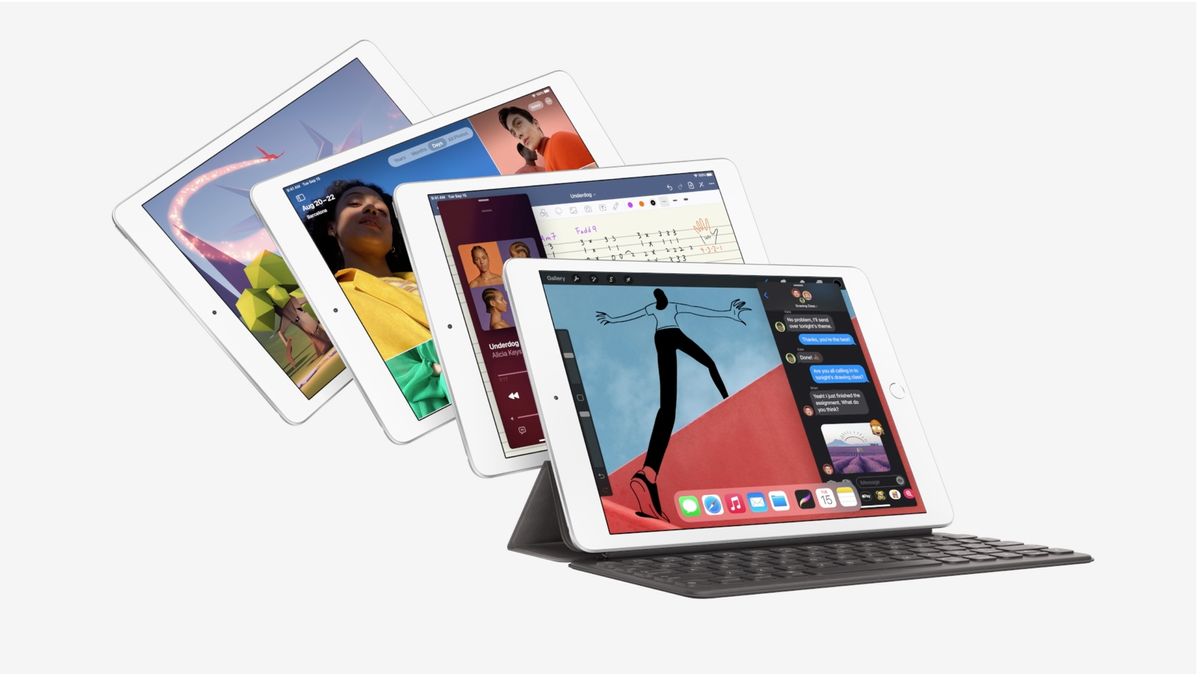 The 8th generation iPad promises a big leap in performance, while still being the most affordable tablet in Apple’s lineup. From $ 329, Apple says the new iPad 8 is up to 40% faster, and you still get battery life all day long.

Here’s everything we know so far about the iPad 8, including price, release date, specifications, features and accessories.

The 8th generation iPad can be ordered now (September 15) at Apple.com. The iPad will be available from September 18 in several retail stores. See how to pre-order the iPad 8.

Price and configurations on iPad 8

The 8th generation iPad has the same price as the previous model at $ 329 for the Wi-Fi model and $ 459 for the Wi-Fi + Cellular model. The device is available in capacities of 32 GB and 128 GB.

The biggest upgrade in the iPad 8 is the A12 iBionic chip, which is designed to deliver up to 40% faster CPU performance and twice the graphics power. In fact, Apple claims that the new 8th generation iPad is twice as fast as the best-selling Windows laptop and up to three times faster than the best-selling Android tablet.

The A12 Bionic chip delivers more than just raw horsepower, as its neural engine enhances everything from augmented reality apps and photo editing to Siri performance.

We do not call the iPad 8th generation design modern. You still get thick frames around the 10.2-inch screen along with a Touch ID button below the screen.

The iPad 8 is just as light as before, weighing 1.02 pounds and measuring 0.29 inches thick. The color choices for the new iPad are Space Gray, Silver and Gold.

The bad news is that the new iPad 8 does not support the latest Apple Pencil, so you are stuck using the first generation of Apple Pencil and charging it awkwardly in Lightning Port.

The good news is that you can do a lot with Apple Pencil in iPadOS 14. This includes the iPad’s ability to instantly convert your blobs to text. And there is shape recognition to create more polished presentations or drawings.

The 8 MP camera in the 8th generation iPad is not the sharpest, but you should get better image quality thanks to the inclusion of Apple’s A12 Bionic chip. Live Photos is also supported, but you can not shoot portraits.

The front 1.2MP camera should be fine for FaceTime calls, but we do not expect the best fidelity.

The iPad 8 comes with a 32.4 watt-hour battery that promises up to 10 hours of web browsing via Wi-Fi or watching video. And that drops to 9 hours over LTE.

The new iPad 8th generation does not support Magic Keyboard, but it works with Apple’s Smart Keyboard, which sells for $ 159. You can also choose a third-party keyboard from Logitech, such as the Combo Touch for iPad, which has a backlit keyboard and a touchpad for $ 149.

The slimmer full-screen iPad Air gets more attention because it looks and feels like a new iPad, but if you’re looking for a new iPad on a budget, the 8th generation iPad should give you the performance you need. We just want it to support the new Apple Pencil.