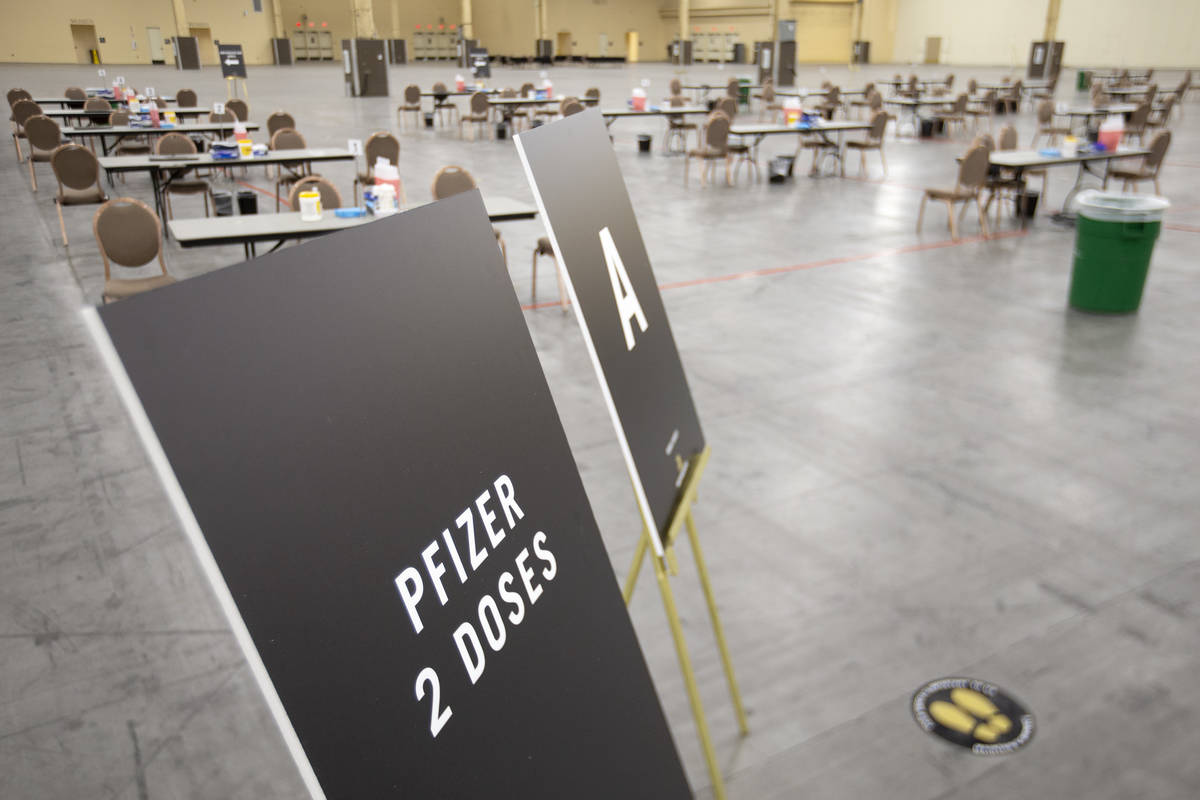 For the second day in a row, Nevada reported the highest single-day increase in coronavirus cases in the past month, though some of the new cases were again attributed to delayed reporting, health officials said.

752 new cases were reported on Saturday, most since 858 were registered on March 12, according to records maintained in the Review Journal and data sent to the Department of Health and Human Services’ coronavirus website. On Friday, the state registered 637 new cases, and health officials said the high increase was partly due to backlog reporting.

; from before February 3rd.

The total numbers in the state rose to 307,704 cases and 5,332 deaths since the pandemic began. All of the deaths reported Saturday occurred in Clark County, according to data posted to the Southern Nevada Health District’s coronavirus website.

State and county health agencies often redistribute the daily data after being reported to better reflect the date of death or symptoms, which is why the trend lines in the moving average often differ from daily reports and are considered better indicators of direction. of outbreaks.

The state’s two-week positivity rate, which essentially tracks how many people tested for COVID-19 are infected with the virus, rose for the sixth day in a row, climbing 0.1 percentage points to 4.9 percent.

The rate had been steadily declining for almost three months to a low level of 4 per cent before starting to rise on Monday.