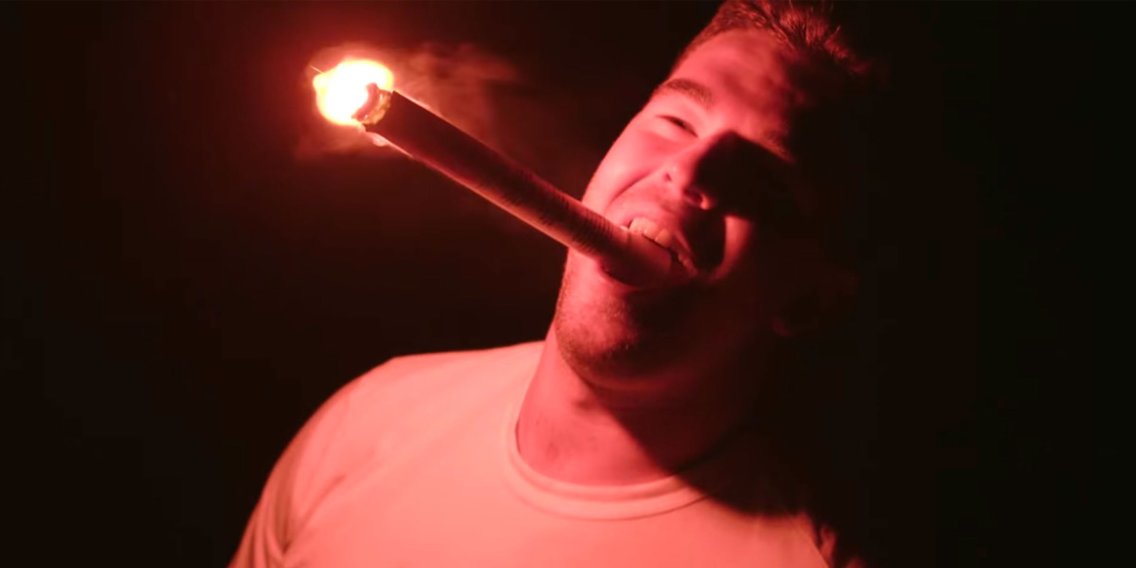 Despite being known as the face of the biggest music festival in recent memory, there are some who believe we have not heard of Billy McFarland.

This week McFarland – who was affiliated with an entrepreneur on the rise before his brainchild Fyre Festival imploded – is the focus of not one but two documentaries released on streaming services. Hulu's "Fyre Fraud" and Netflix's "Fyre: The Greatest Party That Never Happened" both in their own ways, delve inside the disaster and give a deep look to McFarland's shady business practices.

And though he's currently serving a six-year prison sentence for wire fraud charges, you could make the argument that due to the amount of people who will watch both documentaries, McFarland will have a bigger profile in the public eye than ever when he's eventually released.

In Netflix's "Fyre," the movie even suggests that we may not have seen the last of McFarland, as the movie ends with Marc Weinstein, a music festival consultant who was hired on to Fyre, saying:

McFarland starting some kind of venture that's imaginative and gets some serious momentum and this all happens in some form again. "

Read more : We watched both Netflix and Hulu's docs about the doomed Fyre Festival, and one gives you a better look inside the fiasco

Chris Smith, the director of Netflix's "Fyre , "Business Insider has agreed with what Weinstein said, and added that McFarland did not need these two documentaries to land back on his feet after doing time.

"I think he would have that status regardless," Smith said.

Smith based this on what stood out to him while making "Fyre" – seeing how easy it was for McFarland to rebound after the festival went up in a smoke.

"He didn't miss a beat," Smith said. "He was still moving forward and seemed to be living the lifestyle that he had before Fyre."

"Though McFarland may well try to raise his reputation from the ashes of the Fyre Festival, there were enough people burned the first time around that I would expect to see concerted efforts to raise awareness of McFarland's involvement in any future events, "Erik Bernstein, Vice President of Bernstein Crisis Management, Customs Business Insider. "Name recognition is great in many cases, but the large-scale misery broadcast by Fyre Festival should be enough to scare people from spending their money on anything McFarland is involved in."