Netanyahu says Biden must not return to the Iran deal 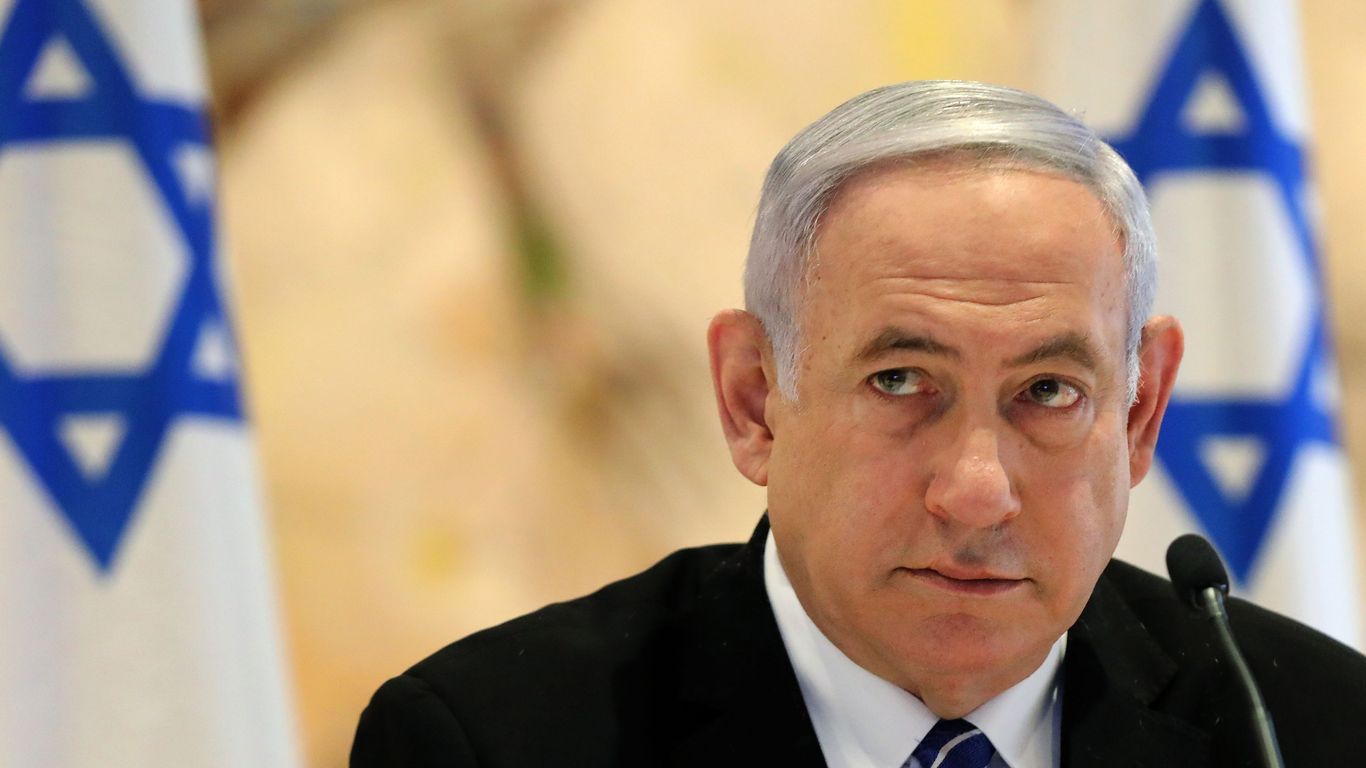 Israeli Prime Minister Benjamin Netanyahu said on Sunday that President-elect Biden’s administration “must not return to the 2015 nuclear deal with Iran.”

Why it matters: The comments – at the annual memorial service for David Ben-Gurion, Israel’s first prime minister – signal that Netanyahu plans to repeat the public campaign against an Iran deal he participated in during the Obama administration.

What he says: Netanyahu said Israel must adhere to an uncompromising policy to ensure that Iran does not develop nuclear weapons.

Status of the game: Biden’s team believes that President Trump’s withdrawal from the Iran deal was a catastrophic mistake, but Biden acknowledges that it will not be easy to put the agreement back together in a way that can last.