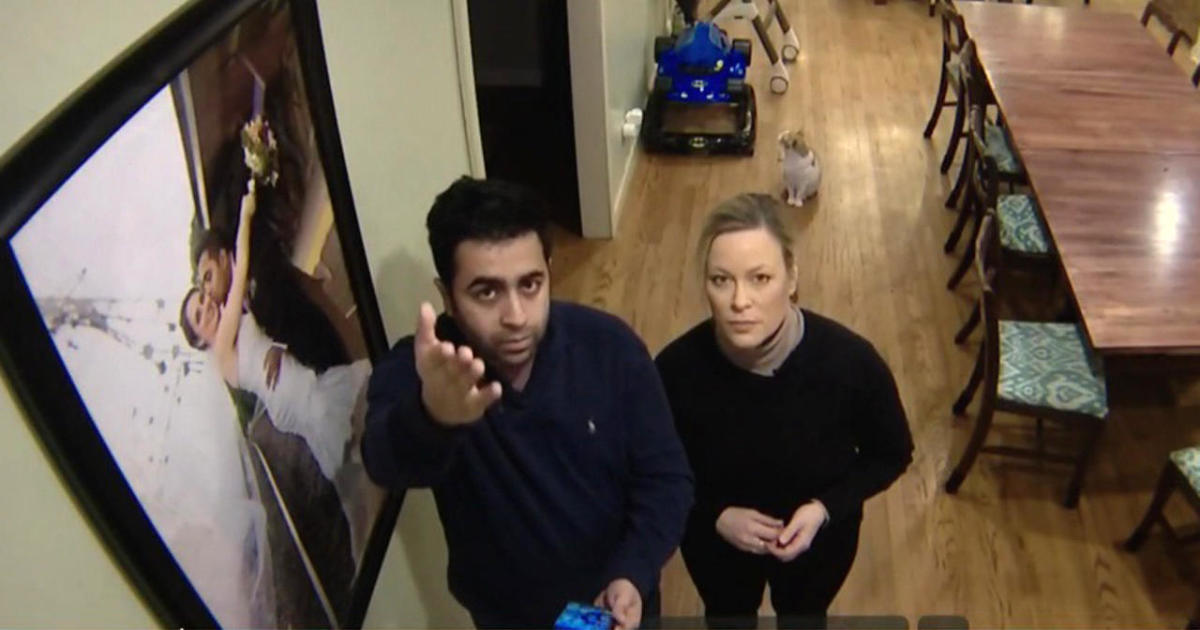 An Illinois couple said a hacker was talking to their baby through one of their Nest security cameras and later on obscenities on them, CBS station WBBM TV reports. Arjun Sud told the station that he was outside his 7-month-old son's room Sunday outside Chicago, and he heard no speech.

"I was shocked to hear a deep, male voice that spoke," Sud said. "… My blood ran cold."

Sud told WBBM TV, he thought the voice came across the baby monitor accidentally. But it returned when he and his wife were downstairs.

The voice came from another of the many nest cameras in the couple's Lake Barrington house. "I'm wondering why I'm looking at him ̵

1; because he's so obvious I looked back – and continues to tolerate me," Sud said.

The hacker defeated them, including the N-word, Sagde Sud. "It was scary," his wife Jessica Sud told WBBM TV.

Later that evening, Arjun Sud noted that the Nest thermostat they have on top has been raised to 90 degrees. He suspected the hacker was behind it too.

"And then did they break with our thermostat?" Asked jessica sud "Who does it?"

The puddles connected the cameras they have inside their house, and called Nest and Police. Arjun Sud said the company urged him to use two-factor authentication, an online security procedure, where customers take an extra step, such as entering a temporary code, in addition to passwords when logging into the system.

Suds experiences come after another harrowing incident involving a hacked Nest camera. A family in California was alarmed when someone used their camera's speaker to warn of an impending North American missile strike and cover, reported CBS News correspondent Anna Werner.

Nest's parent company, Google, said in a statement that Nest's system was not violated. Google said the latest events came from customers "using compromised passwords … exposed to other websites."