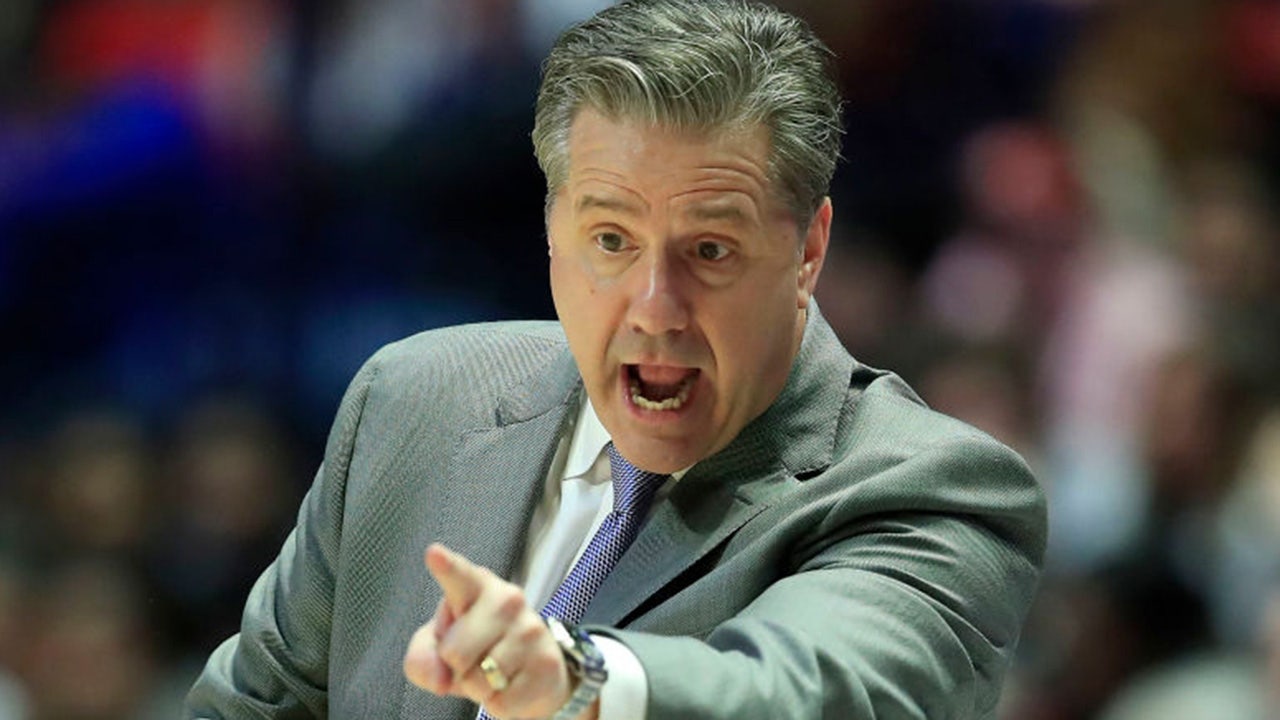 Top college basketball programs are willing to pay a premium for high-caliber coaches capable of leading their teams to the NCAA tournament.

Known for securing top-notch recruiting classes and perennial March Madness berths, coaches like Kentucky's John Calipari and Duke's Mike "Coach K" Krzyzewski are able to command salaries as high as those available in the pro ranks. Of the five highest-paid coaches in this year's tournament, two led their teams to No. 1 seeds in their respective regions, and none ranked lower than in no. 4 seed

LAWRENCE, KANSAS – MARCH 09: Head coach Bill Self of the Kansas Jayhawks coaches from the bench during the game against the Baylor Bears at Allen Fieldhouse on March 09, 2019 in Lawrence, Kansas. (Photo by Jamie Squire / Getty Images)

Self, 56, won the national championship with Kansas in 2008. This year, he piloted the fourth-seeded Jayhawks to a 25-9 record. 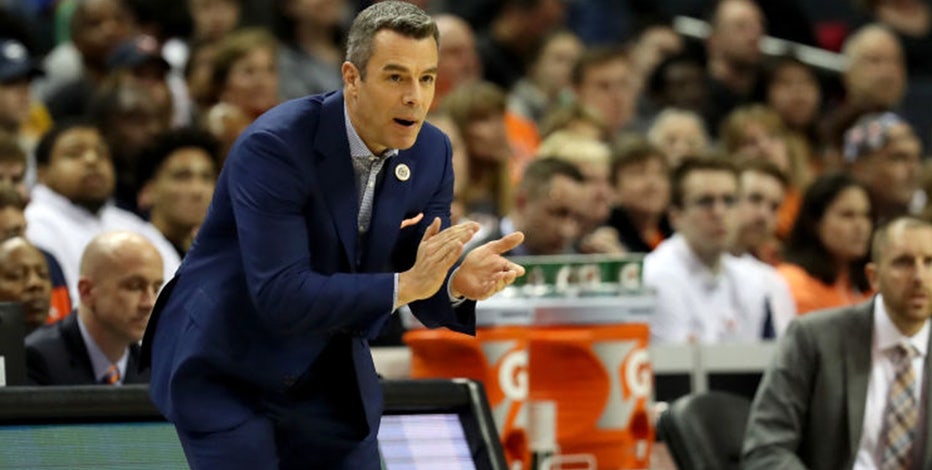 CHARLOTTE, NORTH CAROLINA – MARCH 14: Tony Bennett's head coach of the Virginia Cavaliers reacts against the Florida State Seminoles during their game in the quarterfinal round of the 2019 Men's ACC Basketball Tournament at Spectrum Center on March 14,

Bennett, 49, has led the Cavaliers to four ACC championships since 2014. This year, Virginia is a 1-seed and is looking to make a major upset loss in the first round last season. 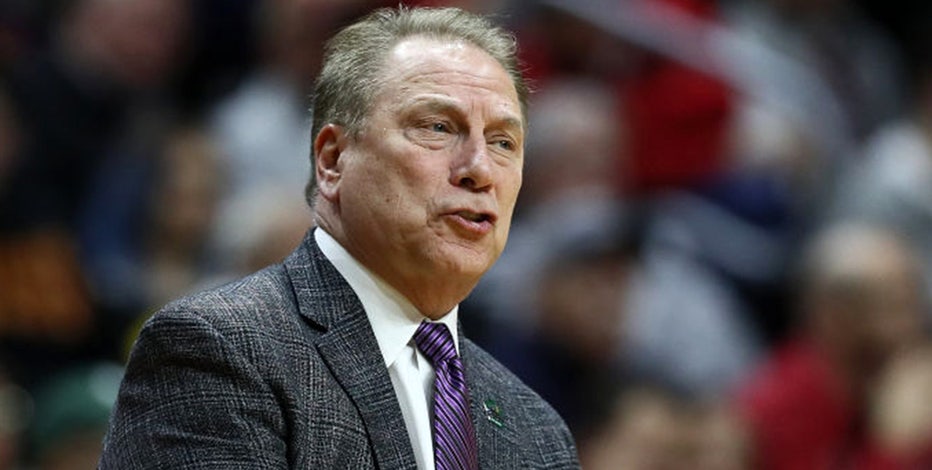 DES MOINES, IOWA – MARCH 21: Head coach Tom Izzo of the Michigan State Spartans reacts to their game in the First Round of the NCAA Basketball Tournament against the Bradley Braves at Wells Fargo Arena on March 21, 2019 in Dec Mo. ines, I

The longtime Spartans head coach has led the school to seven appearances in the NCAA Final Four and won the national championship in 2000. 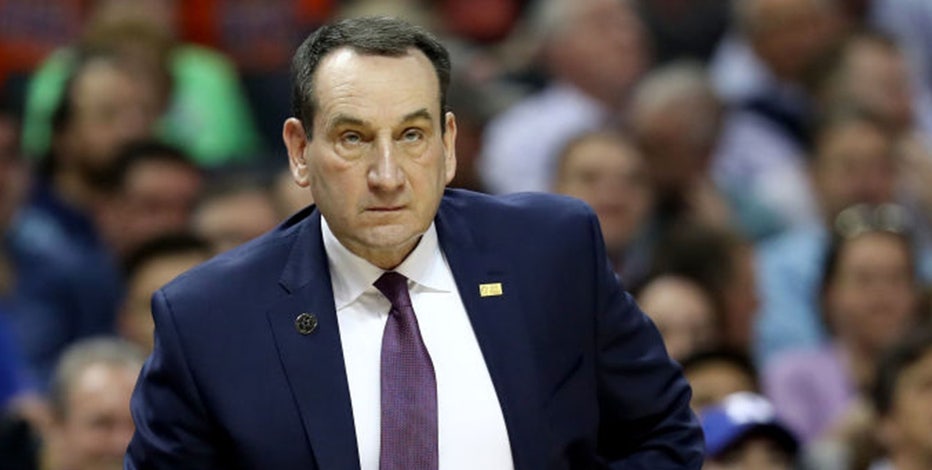 CHARLOTTE, NORTH CAROLINA – MARCH 14: Head coach Mike Krzyzewski of Duke Blue Devils looks on against the Syracuse Orange during their game in the quarterfinal round of the 2019 Men's ACC Basketball Tournament at Spectrum Center on March 14, 2019

The winningest Head coach in college basketball history, Coach K has led Duke to five national championships, most recently in 2015. 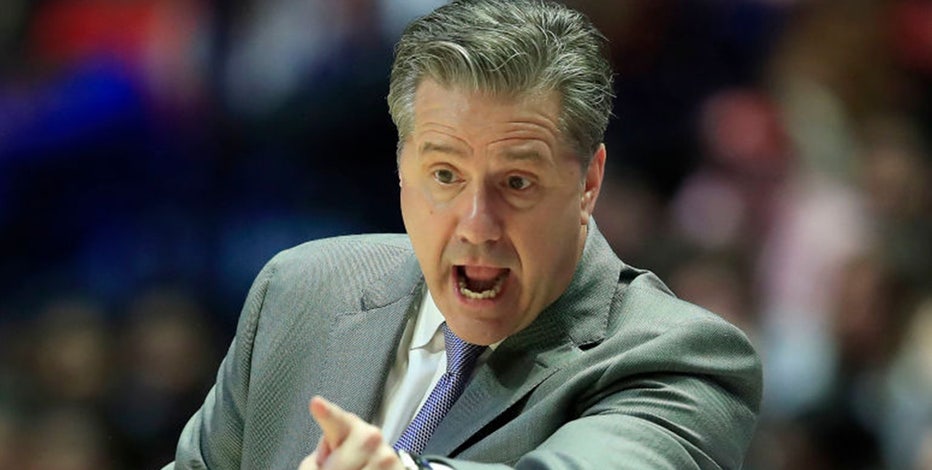 NASHVILLE, TENNESSEE – MARCH 15: John Calipari the headquarters of the Kentucky Wildcats at the Quarterfinals of the SEC Basketball Tournament at Bridgestone Arena on March 15, 2019 in

Calipari led the Wildcats to a na 2012 national championship and several NBA stars, including John Wall and Anthony Davis.