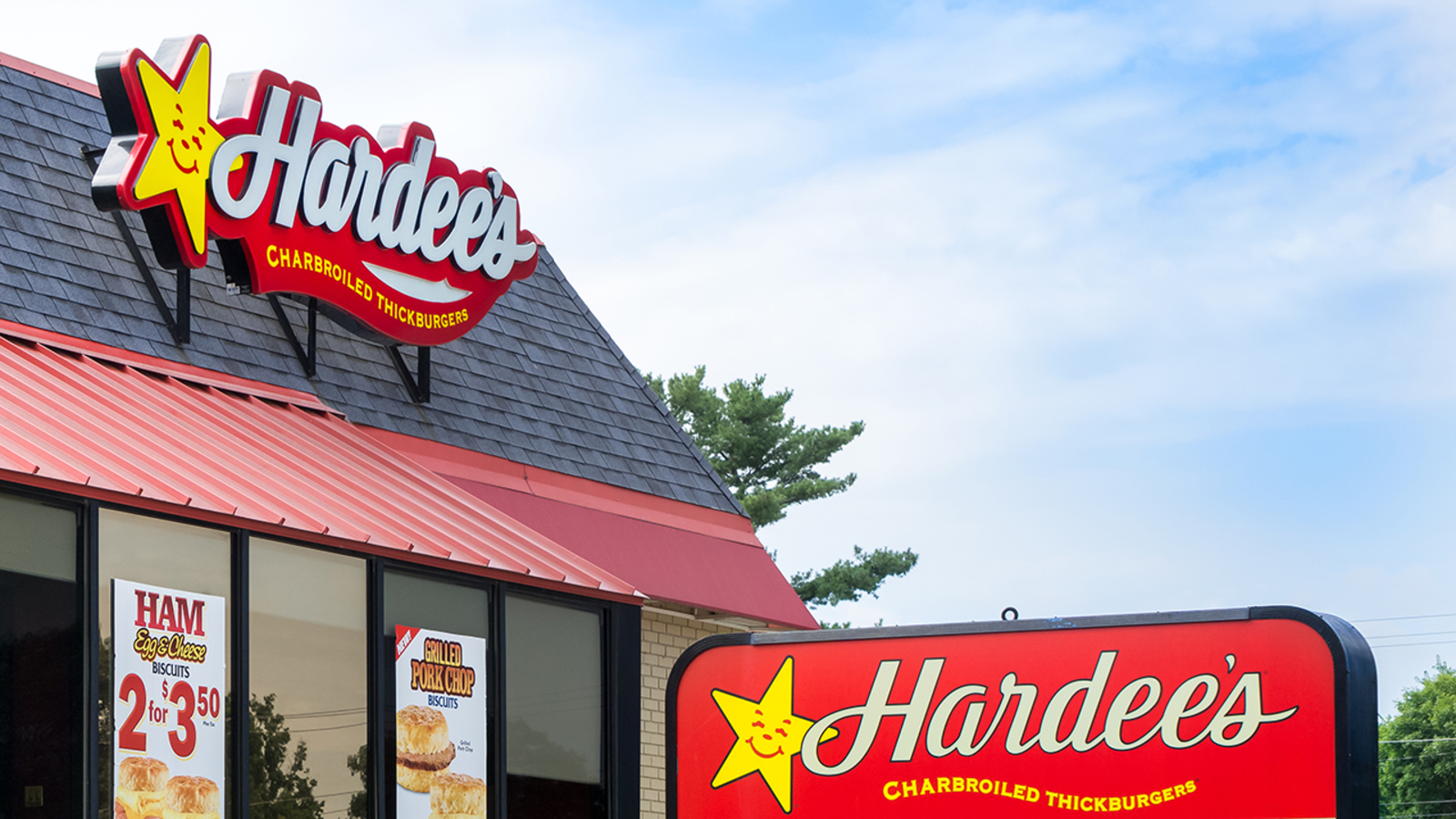 NORTH CAROLINA – A North American man has filed a federal lawsuit against Hardee's restaurant chain and claims he didn't get enough hash browns because of his ethnicity.

In the trial Tommy Martin, Mount Holly, the fast food restaurant allegedly violated its civil rights by not putting enough hashrund on his plate.

The 58-year-old, who is black, claimed that his skin color made him serve fewer fried potato breakfast items.

He filed the handwritten trial on Friday at the US courts in Charlotte. Martin said the incident that happened in 2018 on a Hardee in Gaston County made him feel stupid and gave him a fear of food.

"It's not a money problem," he told the observer. "I just want to be treated fairly."

Hardee has refused to comment, as the case is directed at an independent owned and operated franchise.

The company told Huff Post that it is aware of the trial and "we take these claims seriously."