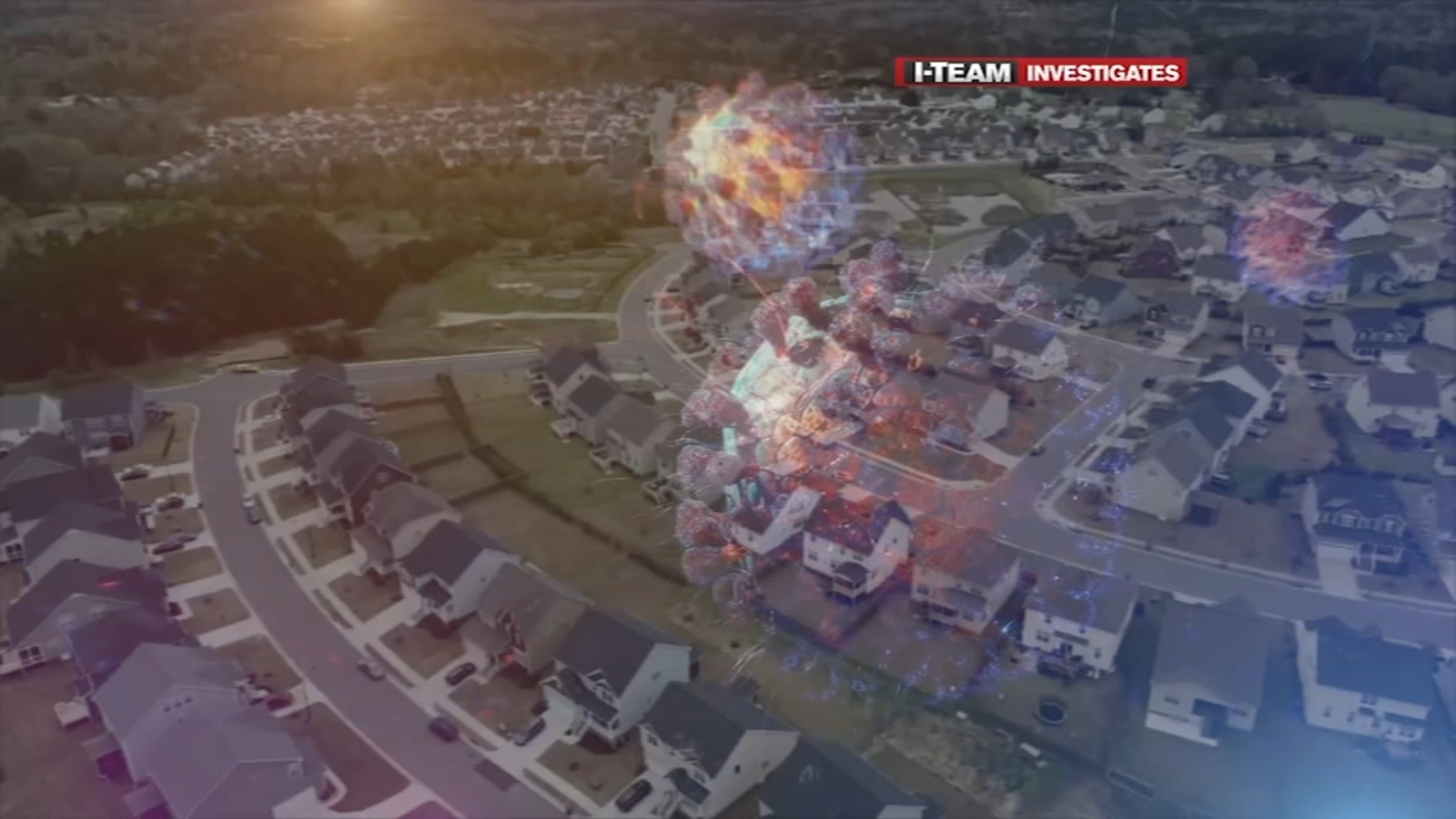 RALEIGH, NC (WTVD) – In the month of October, health leaders in North Carolina have repeatedly said that the state’s COVID-19 measurements are going in the wrong direction.

This week, an updated report for governors of the Coronavirus Task Force in the White House, obtained by ABC News, highlighted this point and moved North Carolina back to the “red zone” for COVID-19 cases, meaning the state reported more than 100 cases per 100,000 people a week from October 3 to October 9.

The report classifies “zones” as follows:

Although the counties of Mecklenburg, Wake and Guilford reported the highest number of cases earlier this month, none of these areas see the same degrees of infection and the percentage of positive tests as several rural counties.

In fact, Wake and Guilford counties were both listed in the “yellow zone” for their rate and number of positive tests, and Mecklenburg County was in the “green zone”.

But in central North Carolina, both Nash and Hoke counties are listed in the “red zone” for both cases and percentage of positive tests. Other counties in the “red zone” include Gaston, Robeson, Cleveland, Scotland, Lincoln, Greene, Chowan, Avery, Graham, Swain and Hyde.

And data from the North Carolina Department of Health and Human Services this week underscored this trend of growing infections outside of downtown. This week, the counties with the highest cases per. Inhabited by McDowell, Duplin, Scotland and Robeson.
The report noted that although several rural areas of the state were spared early in the pandemic, it is necessary to intensify community mitigation efforts in these counties.

And across the state, the report shows that 73% of counties report moderate or high levels of community transmission. Unlike in July and August, health experts cannot pinpoint a specific cause for this increased virus spread, said NCDHHS secretary Dr. Mandy Cohen during a press conference on Thursday.

“Unlike August, our current worsening trends do not relate to any place or activity,” Cohen said during the news conference.

Both local health officials and the federal report point to gatherings between friends and extended families as the driving force behind the rise in cases. Gov. Roy Cooper and Cohen both urged North Carolines to wear their face clothing when they are near someone who is not in one’s nearest household.

Despite the rising metrics, the report does not recommend closing companies, as previous reports suggested. At Thursday’s press conference, Cooper said his team would look at data from 14 to 21 days next week before deciding whether to further restrict companies or reopen the state more at the end of his current executive order, which expires October 23. .

Although Cooper did not say whether he would impose additional restrictions on the North Carolines, he said the security measures required by his executive order, including wearing a face covering publicly and maintaining a foot’s separation from others, are necessary tools. to slow down the spread of COVID-19 in the state.