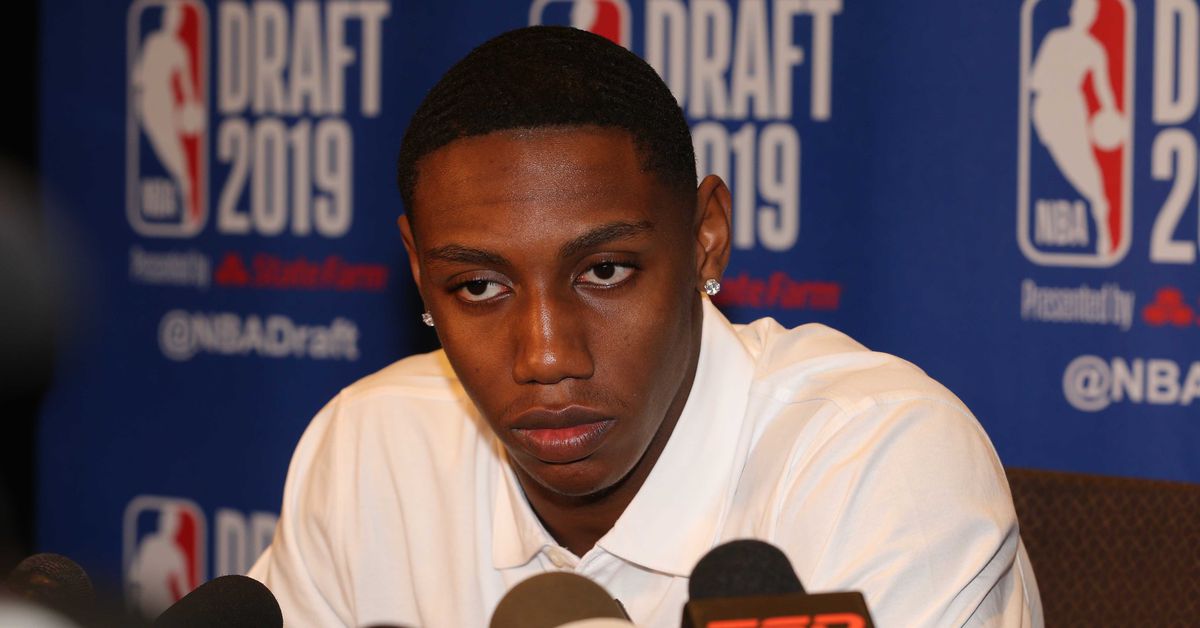 That is, if you believe the rumors are spread by New York City media.

Two days ago, Marc Berman of the New York Post published a article featuring how the Pelicans could control the Knicks destiny in This year's draft

According to an NBA source, New Orleans has explored moving back to gain more assets and also had internal talks about moving to the second pick to take Memphis' selection and draft RJ Barrett to team with his Duke compadre Zion Williamson. Barrett and Williamson are best friends

That trade-up maneuver, however unlikely, would allow Murray State's Yes Morant to fall to the Knicks at no. 3. The Knicks had to combine their board with the Barrett at Chicago, but that was also recently underwent knee surgery.

According to an NBA executive who has spoken to the Knicks, President Steve Mills is locked in at keeping the third pick and delighted to take either Morant or Barrett, the 6-foot-7 Duke lefty swingman. While Peter Vecsey, a long-time NYC sports columnist, posted a similar take on Twitter tonight.

NOLA , I'm customs, is assembling assets in every effort to leapfrog Knicks into second slot in order to strings RJ Barrett. Obviously, Pels are offering Grizz No 4 pick as part payment. No pity parties planned. NY would land Morant or Garland. Memphis would pluck point that drops …

Funny thing is, I have a hard time believing that this story has much merit.

David Griffin has already come to terms on the Anthony Davis trade with the Lakers that has net Lonzo Ball at point guard and Brandon Ingram at small forward. Alvin Gentry and Griffin have praised each of these players at different times in the past, long before they were ever destined for New Orleans. With, Jrue Holiday at the two, the starting lineup on the perimeter seems all set to start next season.

Also, many talent evaluators have stated that they believe Yes Morant is the second best player in this draft. In case you missed it, the Grizzlies traded Mike Conley Jr. earlier today. Return from the Jazz, Memphis received three wings: Jae Crowder, Grayson Allen and Kyle Korver. Are we sure that the Grizz are excited to move down and voluntarily take Darius Garland, who is not supposed to be a good facilitator, while a gaping hole sits at point guard? Normally when a team is in the middle of a rebuild, quality over quantity reigns supreme. Outside of Zion Williamson, Yes Morant is the only player deemed to have the potential from this draft class.

Or how about this train of thought: the Pelicans front office, one which is so meticulously designed as a package of future draft picks, a swap and a deferment, wants to pay a steep price in assets to move up in the draft and select RJ Barrett while Morant still sits on the board ??

Nope, I just don't see this as a scenario the Pelicans front office is entertaining. If anyone does, please explain it to me in the comments section below!