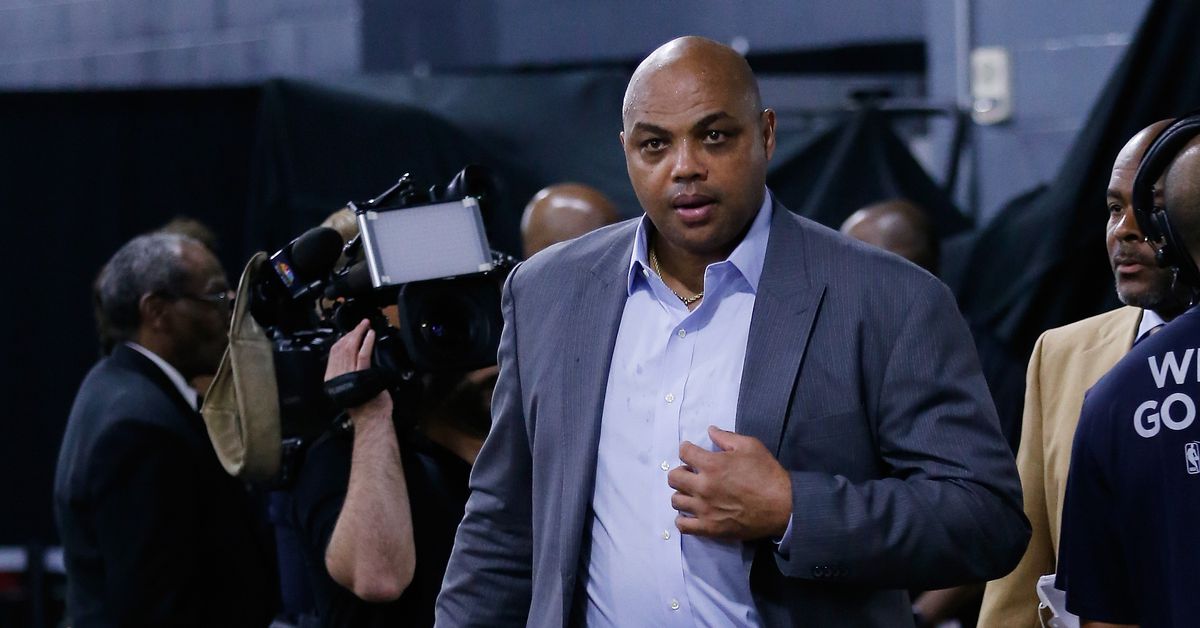 The NBA trading deadline is now a whole week behind us, and the topic no one seems to get away from where Anthony Davis might play next time. If you ask Charles Barkley, it seems this is a previous conclusion that the Los Angeles Lakers will finally make their second star pair with LeBron James.

As Barkley prepared for what would be another busy All-Star Weekend, he made some time to answer questions from journalists, and a particular answer could get the league's attention (via Ben Golliver from the Washington Post ):

"At one point, Anthony Davis will be with the Lakers. I said three months ago when he signed with Klutch … the fix is ​​in. I actually got a call from Rich Paul. I said: "Dude, the fix is ​​in. You know he's going to the Lakers." When he first signed Klutch, the fixer was in. "

Really fortunate that the listed investigative journalist Charles Barkley was able to get to the bottom of This problem. Further reporting is missing here. This story is over.

I'm interested why Rich Paul would also reach out to Barkley in this situation and why Barkley would take the time for everyone to tell Paul how this situation will play out when Paul has infinitely more information about good, everything .

Barkley is one of the league's most pervasive voices and probably has the largest platform for any NBA pundit, so it goes without saying that Adam Silver and league offices are probably not enthusiastic about having some form of conscience crime or "Fix," as he puts it. It would be objectively fun if Barkley's comments led to any kind of review of why he would say such a thing. (It's almost certainly not, but still)

It's all fun and games until someone catches a (nother) manipulation study, something Magic Johnson is very familiar with. For more Lakers talk, subscribe to Silver Screen and Roll podcast feed on iTunes Spotify Stitcher or Google Podcasts .