Nature beats when it comes to diseases, study finds – Axios 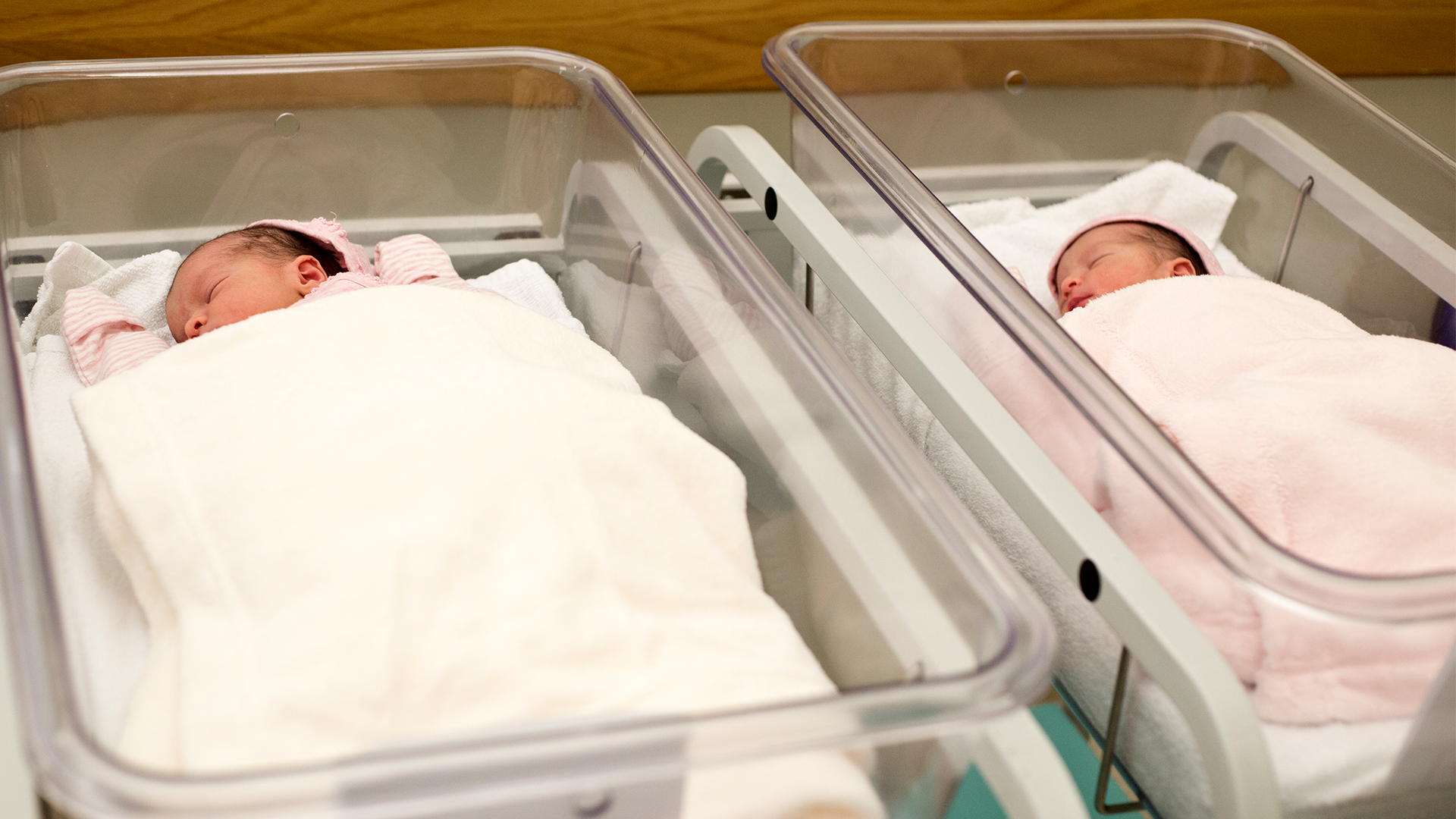 Why it matters: Information about what causes diseases – or even what does cause diseases – can inform future research, study author Chirag Lakhani tells Axios.

"We want to know: Would genetics be more helpful line of research or not, "Lakhani says. What they did: Using the identified data from Aetna insurance (which did not find the study), the team from Harvard Medical Schools and Australia's University of Queensland examined records from nearly 45 million Americans, including more than 56,000 twin pairs and 724,000 sibling pairs.

What they found: Nearly 40% of the diseases in the study (225 or 560) had a genetic component, while 25% (138 or 560) partly voted from a shared living environment ( conditions from sharing the same household, social influences, etc.)

Or note: The researchers examined data from newborns to 24 years of age, so the study doesn't analyze diseases that tend to start later in life.

Outside perspective: Andrey Rzhetsky, a professor of medicine and human genetics at the University of Chicago, says, "Overall, the data is fantastic (very large sample) and technology is solid. … Yes, there is some inherent ambiguity in [the] attribution of effects to shared genetics vs. shared environment. This can be resolved only with new, higher-resolution data. "

" The most important message is that estimates are obtained from very different data types appear to agree rather well, "Rzhetsky tells Axios.