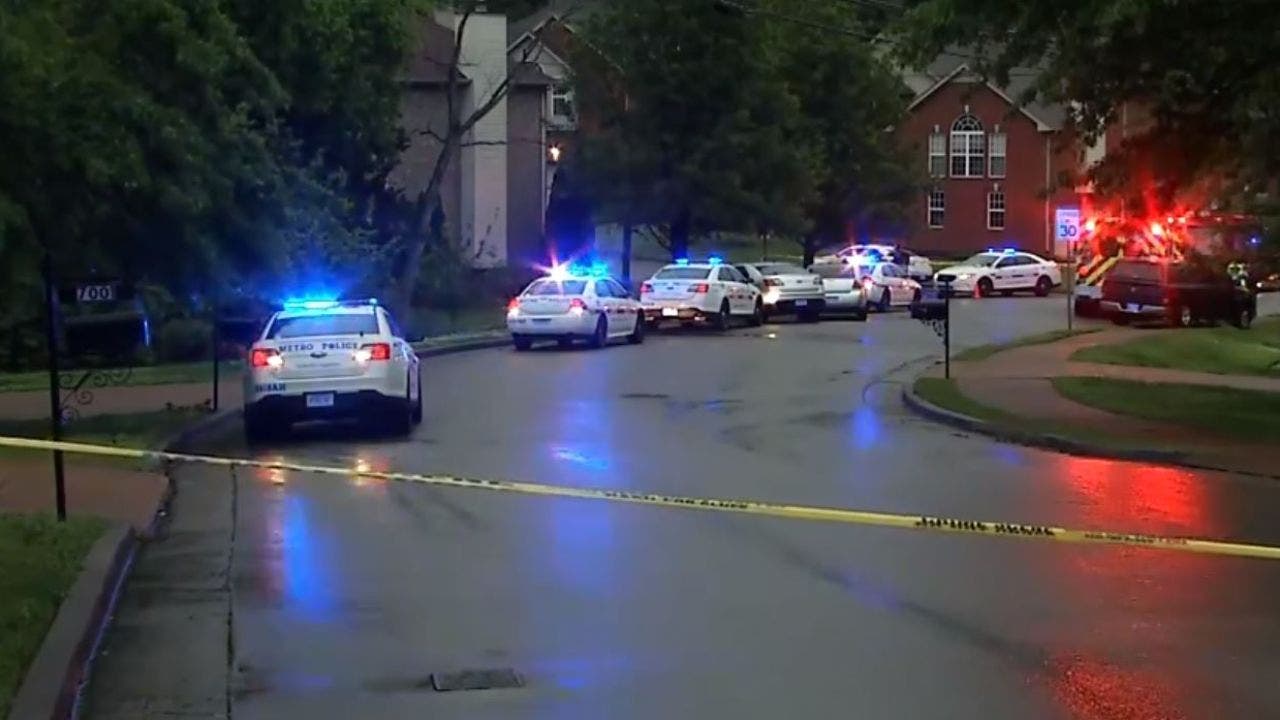 A Nashville, Tenn. Police officer was shot Tuesday night in an ambush while attacking a home where an armed man had lured officers before opening fire and eventually killing himself, police said.

Officer Brian Sherman was shot in the upper left arm as he and other officers responded to a “setup call” amid reports of a woman shot inside a home in the 7000 block of Sugarloaf Drive just after noon. 18.10 A man called 911 said his brother shot his mother and fired, police spokesman Don Aaron said.

When officers arrived at the home and knocked on the door, they were met with gunfire, Aaron said.

“Almost immediately shots were fired at the officers,”

They withdrew and Sherman received first aid from his colleagues. The shooter – identified as 22-year-old Salman Mohamed – came out of the home with a rifle and shot himself dead in the head as officers tried to negotiate with him, police said. No officer opened fire at any point, police said.

Sherman, who has been in the department for two years, was taken to Vanderbilt University Medical Center. He is expected to survive.

Investigators believe Mohamed called 911 to lure authorities to the area. The caller told the sender from 911 that he was scared and asked the police to rush to the home, Aaron said.

“This was a ploy to get the police to the house,” he said.

Mohamed’s mother and three siblings and was found unharmed inside the home. They will be questioned by investigators.

Investigators have not determined a motive for the shooting. The responding officers were not equipped with body cameras, Aaron said.