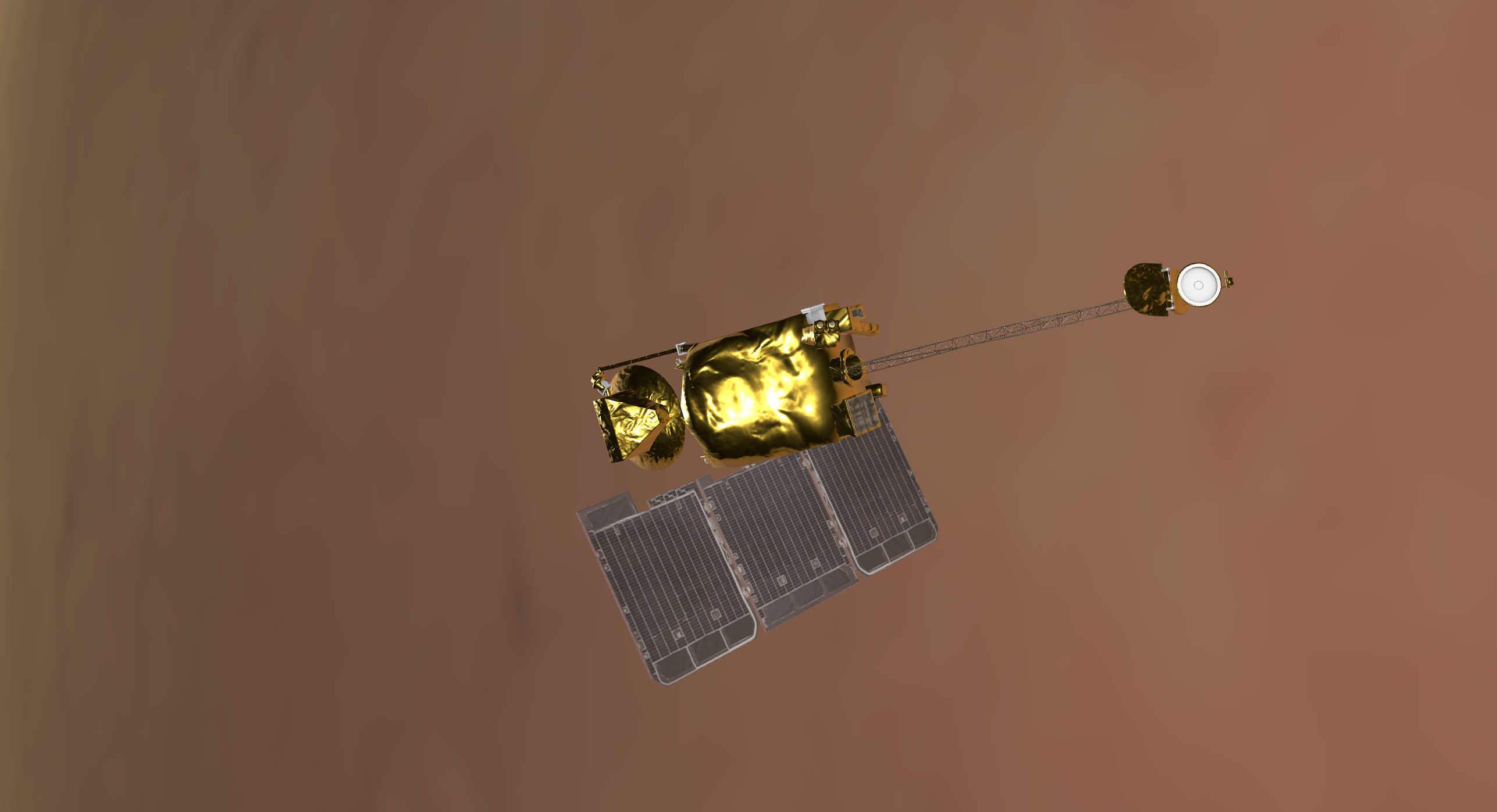 THEMIS has sent back more than 1 million images since it began circulating over Mars. The images and maps it has produced highlight the presence of hazards, such as topographic features and boulders, but they also help ensure the safety of future astronauts by showing the location of resources such as water ice. This helps Mars’ scientific community and NASA decide where to send landers and rovers – including the Perseverance Rover that touched on February 18, 2021.

From an early age, Odyssey has served as a long-distance call center for NASA’s rovers and landers, sending their data back to Earth as part of the Mars Relay Network. The idea of ​​the Mars relay dates back to the 1

970s, when the two Viking landers sent scientific data and images through an orbiter back to Earth. An orbiter can carry radios or antennas that are capable of sending more data back than a superficial spacecraft. But Odyssey made the process routine as it began transferring data to and from NASA’s Spirit and Opportunity rovers.

“When the twin rovers landed, the success of transmitting data using the UHF frequency was a game changer,” said Chris Potts of JPL, Odyssey’s Head of Mission.

Every day, the rovers could go to a new place and send new images back to earth. Through a relay like the Odyssey, scientists got more data faster, while the public got more Mars images to be excited about. Odyssey has supported over 18,000 relay sessions. These days, it shares the communications mission with NASA’s Mars Reconnaissance Orbiter and MAVEN with ESA (European Space Agency) Trace Gas Orbiter.

Odyssey has done such a thorough job of studying the surface of Mars that scientists have begun turning its THEMIS camera to capture unique views of Mars’ moons Phobos and Deimos. As with the Martian surface, study of each month’s thermophysics helps scientists determine the properties of the material on their surfaces. Such information may give a glimpse of their past: It is unclear whether the moons are trapped asteroids or clumps of Mars, blown off the surface by an ancient impact.

Future missions, such as the Japanese space agency’s spacecraft Martian Moon’s eXploration (MMX), will seek to land on these moons. In the distant future, missions may even create bases on it for astronauts. And if they do, they will rely on data from an orbiter that began its odyssey in the early millennium.

THEMIS was built and operated by Arizona State University in Tempe. Odyssey’s Gamma Ray Spectrometer was provided by the University of Arizona, Tucson, the Los Alamos National Laboratory, and the Russian Space Research Institute. The main contractor for the Odyssey project, Lockheed Martin Space in Denver, developed and built the orbiter. Mission operations are carried out together from Lockheed Martin and from JPL, a division of Caltech in Pasadena.

For more on Odyssey, visit: