NASA models suggest that the moon was born from Earth's materials 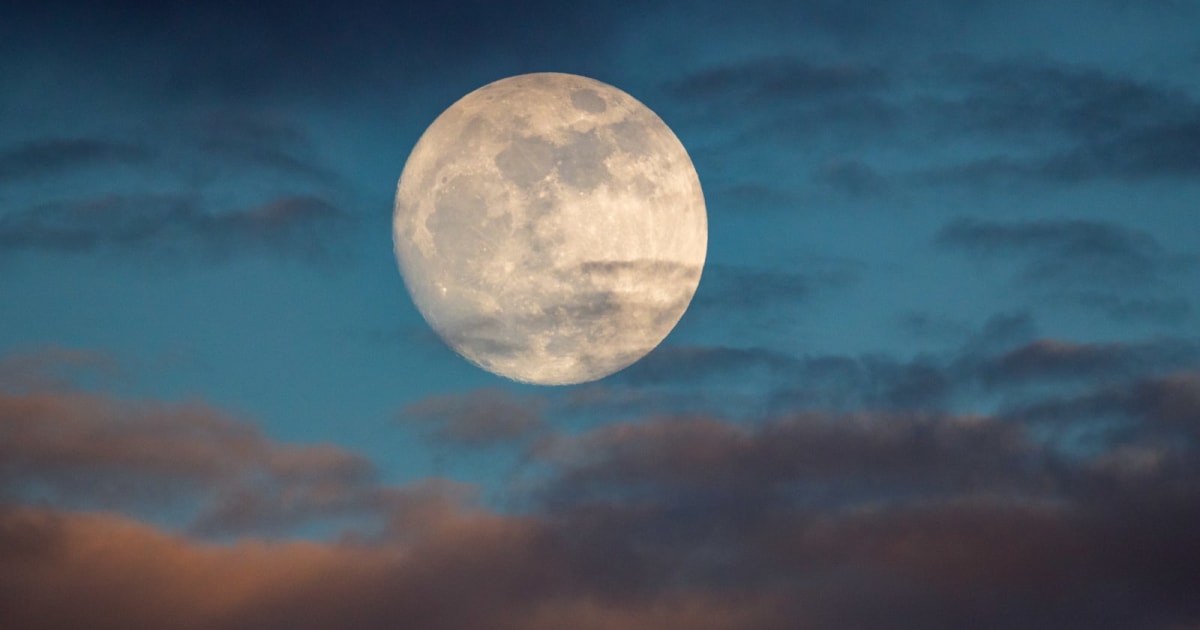 The simulation found that there was a "strong" correlation in elements between the Earth and a Moon made of its material, but the same was not true for a Moon made from the Mars scale. There is also an explanation for the remaining five elements. They have significantly lower concentrations in the simulation, leading researchers to theorize that the elements do not re-condensate after the effect and separated from the material that would become the moon.

You won't throw out your existing knowledge just yet. There is more research needed to understand the environment of the post-collision disc. This early work fills gaps in scientific data that has existed since the 1

970s, and it can serve as a starting point for more research. If this work validates the early hypothesis, you may end up looking at the Moon in a very different light.