NASA cancels the first all-female spacewalk due to space shortage 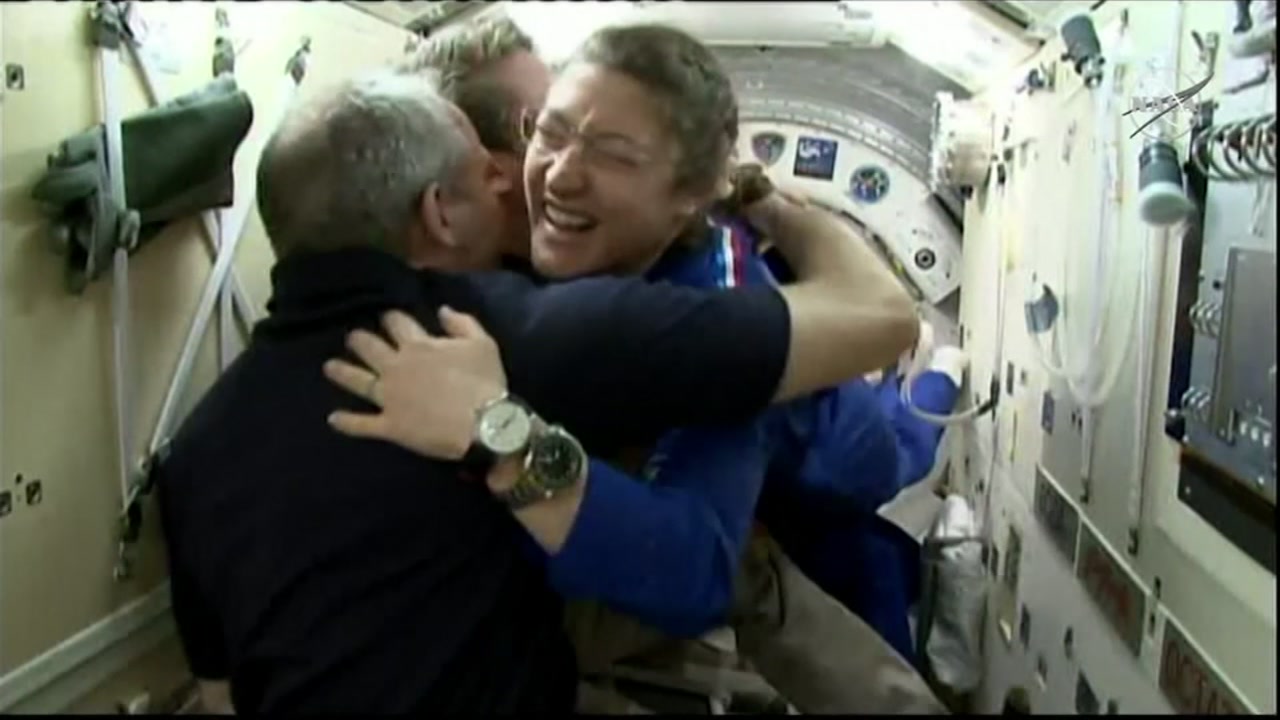 The first all-female spacewalk will not take place in March as previously planned, according to NASA.

NC state candidate Christina Koch and other astronaut Anne McClain were to perform a spacewalk at the International Space Station on March 29. It would have marked the first place walk with only women.

But NASA said a lack of properly sized gap clothing forced the agency to change its plans. McClain and Koch will still be doing spacewalks, just not together.

On March 22, McClain became the 13th woman to go to space; Koch published to Twitter, showing the team preparing for the stroll.

No ordinary battery replacement and working day routine. Photos from customizing Anne & Nick to their first spacewalk! 7 hours later, successfully upgrading the batteries, allowing us to have power even when we are shaded by the Earth from the sun! Good cooperation time both on and off Earth. pic.twitter.com/a3R6y2jC7Q

After her first stroll, McClain learned the medium-sized hard body fits her best. It's the same size Koch prefers. NASA said only one medium is available at this time.

Being in space can affect astronauts' bodies differently. For McClain, she said she has grown two inches since leaving the ground, possibly resulting in this sizing conflict.

Earth will learn a lot in its busy week at @Space_Station – today he held me company while we checked our package size to accommodate room growth (I am 2 inches higher than when I launched! ), so we made some translation adaptation. pic.twitter.com/A89tJauyQu

NASA cited the space sizes as a reason for the changes in spacewalk tasks.

Koch will perform March 29 spacewalk with astronaut Nick Hague. This mission will make Koch the 14th woman to perform a spacewalk.

At least during this mission, McClain and Koch will not be the first couple to perform an all-female spacewalk.