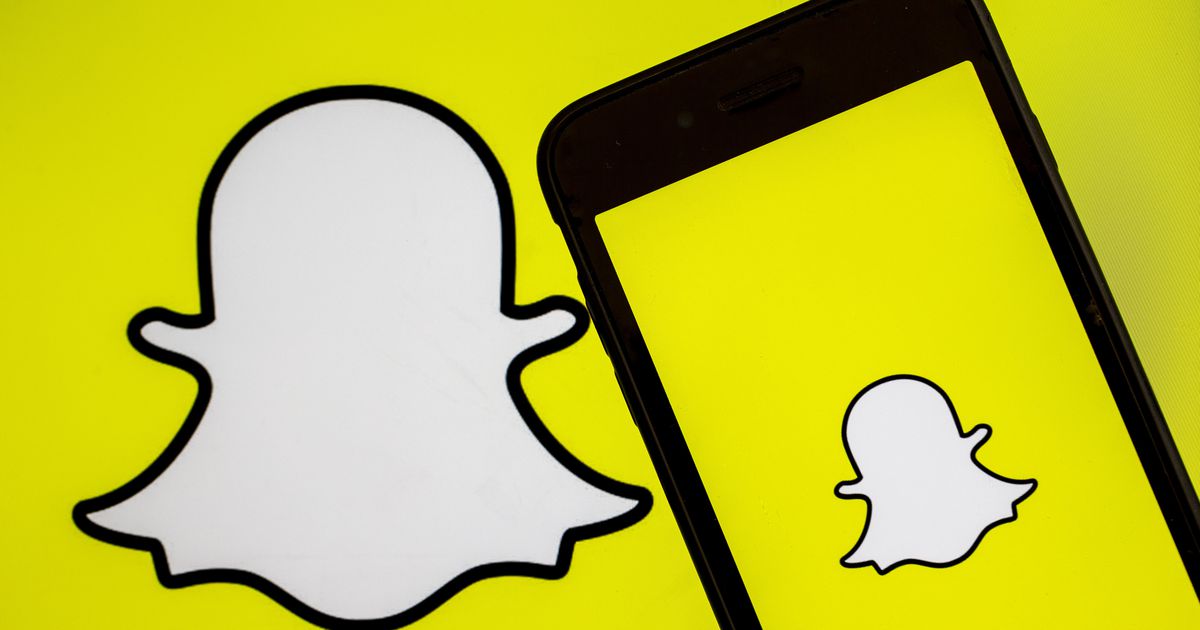 Snapchat could soon get more musical.

Snap has been "in talks" with a number of record labels in an effort to broker deals that would let the company add more music to its app, according to a recent report in The Wall Street Journal . The talks are not yet final but have been "intensified in recent weeks".

If this is the case with actual licensing deals, it would mean Snapchat would be able to add musical features akin to Instagram and TikTok, both of which allow users To add short clips from popular songs to their posts. It is also the latest sign that Snap wants to lure fans of TikTok to its service.

The app added to lip syncing "Lens Challenge" feature back in December, which allows users to create lip sync videos with augmented reality effects . But that feature is locked inside of lenses, so it's not as easily accessible as music features in other apps like Instagram. Adding the ability to include music clips in any Snapchat video, presumably, address that.

Facebook previously made deals with record labels, and has since added a number of new music features, including the ability to add songs to your profile, as well as a lip sync feature of its own.

But perhaps its most popular (or at least, visible) music-driven feature is Instagram's Spotify integration. So while we don't know exactly what Snapchat's version of this will look like, or how it could work, it certainly sounds like the company wants to give music fans a similar experience. 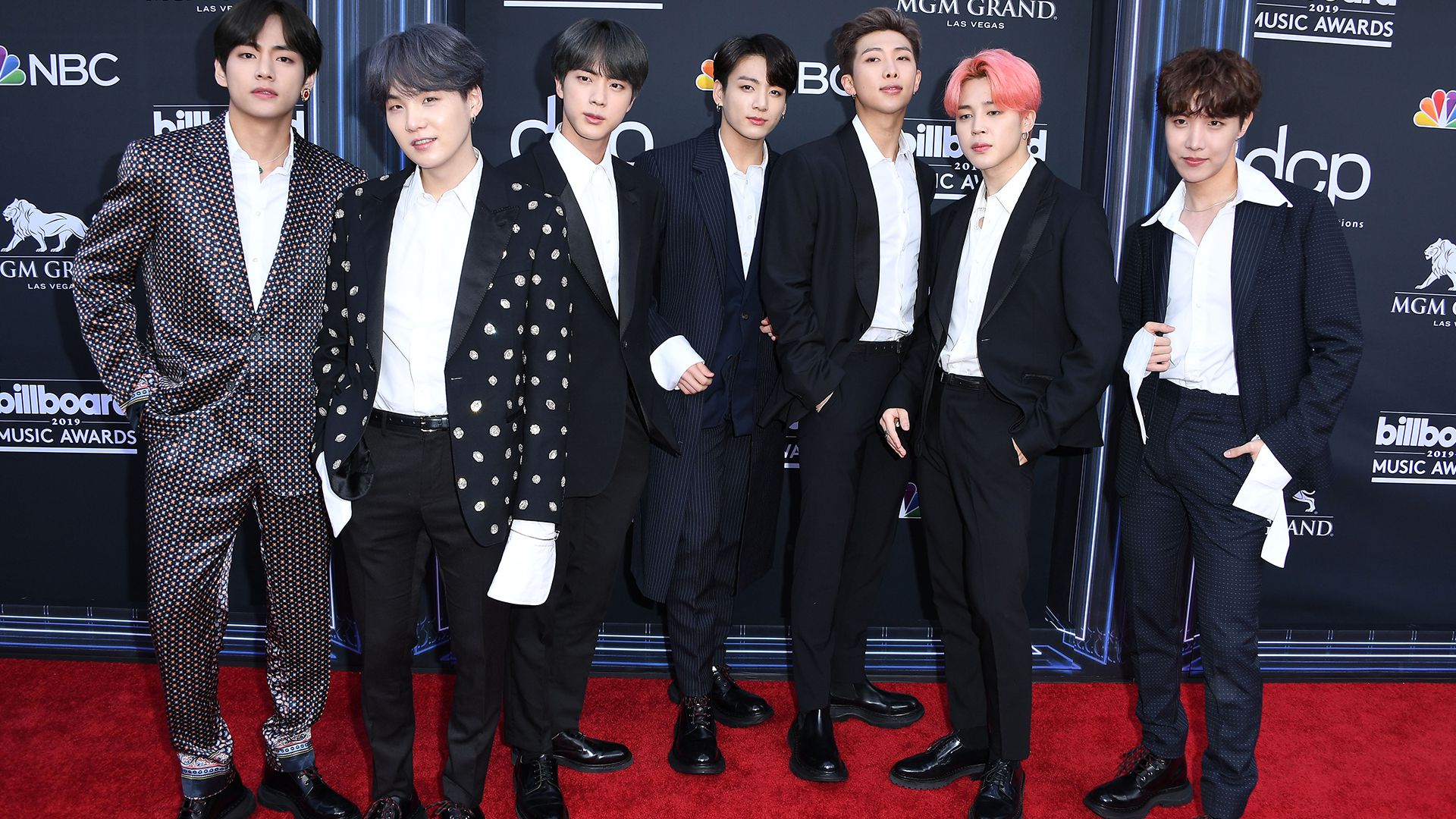