Murder victims at country club in suburban Atlanta identified: ‘The club is still in shock’ 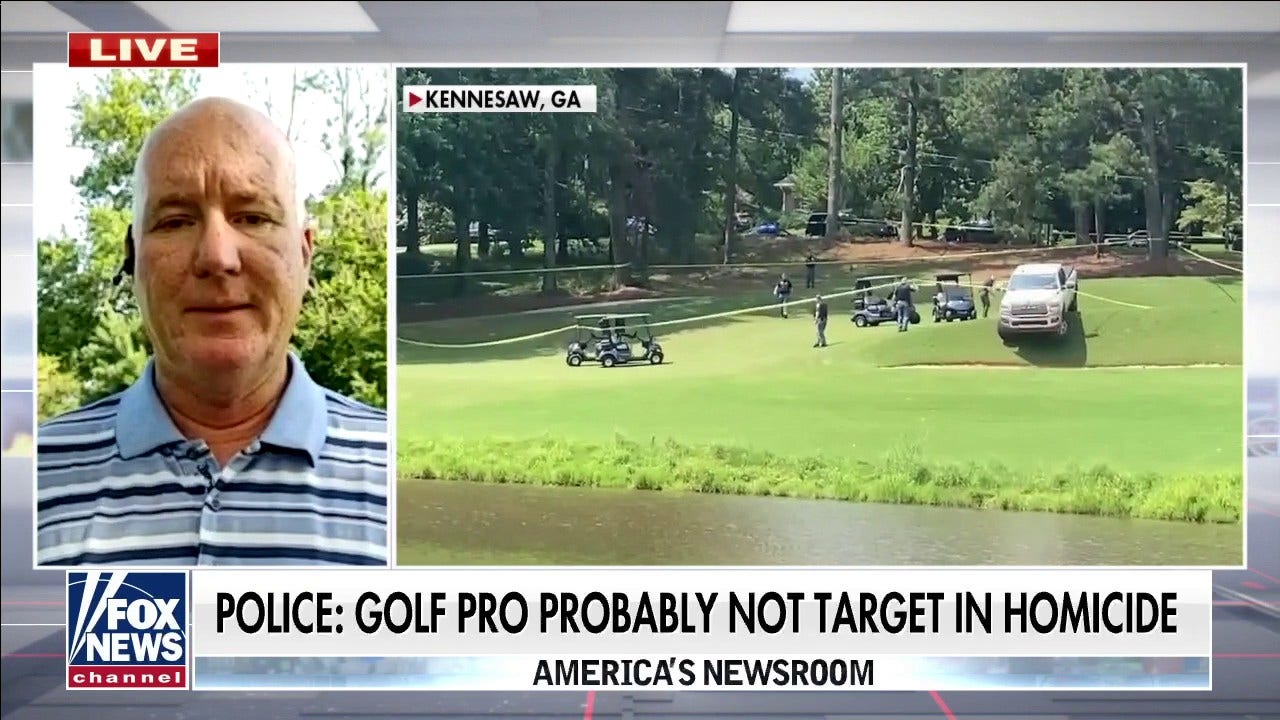 A hunt is still underway for an armed and dangerous suspect after a weekend shooting at an Atlanta club that killed three men, including the director of the golf course.

“The club is still in shock here,” Brian Katrek, a member of the Pinetree Country Club, located in a suburb near Atlanta, told “America’s Newsroom.”

On July 3, the suspect had driven the truck on the green of the 10th hole of Pinetree Country Club in Cobb County and was confronted by Gene Siller, according to Atlanta̵

7;s FOX 5. That was when the suspect shot Siller in the head and killed him, the station reported.

“There really is not much I can add other than topographical. If you look at the hole that was involved, there was a golf hole involved. I do not think anyone who looks at this from the outside feels like the perpetrator knew that there was involved a golf hole, “Katrek said. “There was a pond down there. I’m sure the police are looking at it. It looks like a good place to throw a truck that may have some incriminating evidence.”

It was unclear how quickly police then located the truck, but Cobb County police said Sunday night that two men were found dead in the back of the vehicle. FOX 5 reported.

One victim was identified as Paul Pierson, the owner of the truck, while the other man has not yet been identified, authorities told FOX 5.

Both victims had gunshot wounds, the Atlanta Journal-Constitution reported.

The suspect was described as 6 feet 1 with long hair wearing a white or light shirt and dark work trousers, the newspaper reported.

Siller had a wife and two young children, the station reported. On Sunday, PGA of America President Jim Richerson posted a statement of condolences on Twitter.

“You know what that means. It’s hospitality. He’s that guy with a smile on his face,” Katrek said.

“You walk into the golf shop from your busy work day or a hard day on the course and you want to get away. You need a guy with a smile on his face who is willing to do what he can to roll out of the red carpet to make your day better, and that was what Gene was, “Katrek reflected.” He was perfect for it, whether it was to give you a lesson or to give one of your children a lesson or just to let you bend his ear for a few minutes. You can air things or talk about politics. He is going to sit there and listen and have a smile on his face. If you need a sweet tea, he will run and pick it up for you. We lost a good one. “