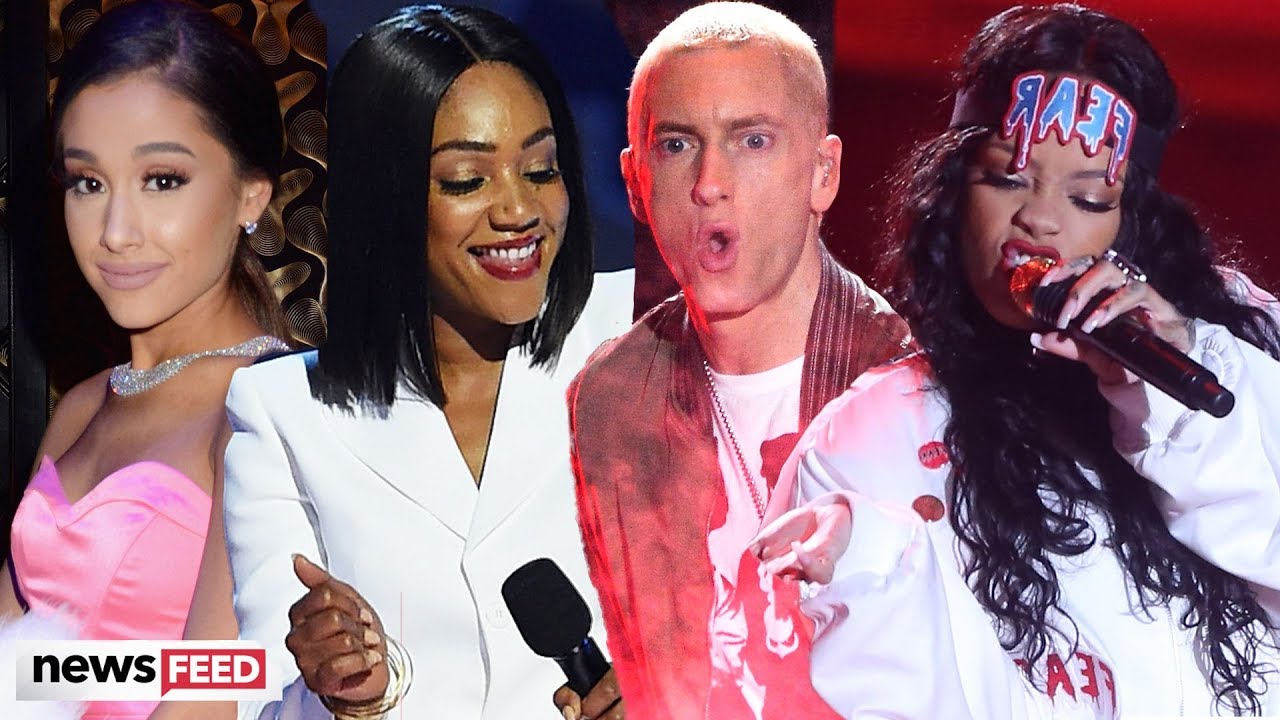 The 2019 MTV Movie Awards are just around the corner and we're going to take a stroll down memory lane with some of the most memorable moments from the show over the years to prepare for this year's momentous occasion.

Whats up you guys, Drew Dorsey here for Clevver News. As much as I love the awards shows like the Oscars and the Golden Globes, I am sucker for the MTV Movie Awards for it's zero f's given attitude and highly produced buzz worthy moments.

And with this year's show right around the corner, we thought we'd remind you of some memorable moments that definitely deserved the popcorn trophy.

Now depending on how long you've been to Clevver fan, you may remember that back in 201

5 we did a similar list, so this time around we're focusing on the past 5 years because let's be real, I can barely remember what I ate for breakfast yesterday, let alone what happened at an award show 10 years ago

In 2018, comedy queen Tiffany Haddish hosted the show and goes without saying that she was the perfect choice for the job.

Wind it back to 2017 when we witnessed a trailblazing first kiss win by Moonlight stars, Ashton Sanders and Jharrell Jerome.

Unfortunately homophobia is still widespread and it's not too often that we get to see two men sharing a kiss on screen espe cially two men of color because of ongoing stigmas surrounding hyper masculinity so this was a dope and much needed moment. Then in 2016, remember when Ariana Grande gave a retro rendition of "Dangerous Woman" in that pink dress that gave all the Marilyn Monroe vibes and swooned us into falsetto heaven? Yep It was everything

Honestly the pipes on that girl are unreal. I love a good pair of mutant lungs.

Moving on to 2015, we had another lady host in the house by the name of Amy Schumer. Amy was a comedy girl at the time because Trainwreck had just come out and her Comedy Central show Inside Amy Schumer was collecting all the awards so she was the host of the MTV Movie awards was a big deal.

And now taking it all the way back to 2014 when Rihanna was still making music and performed live with Eminem their hit song "Monster" for the first time ever.

Honestly as a member of Rihanna's army I really do miss her music making days but girlfriend is killin it with Fenty Beauty and her Savage Fenty lingerie line bringing in all the do so I respect that the music is just gonna have to take a backseat for now. So hello Eminem. Will the real slim shady please stand up on an award stage again soon? We miss you

Before we go, I have to throw in some honorable mentions because they were too good not to shout out once again. Who could forget in 2009 when Sasha Baron Cohen descended into Eminem's face and his entourage had to push him off before he stormed out of the venue.

In the moment everyone was like bruh that was real, but then of course it was later revealed that Sasha and Em were just really good actors because the whole charade was indeed planned.

Then there was that time in 2014 when Rita Ora ripped Zac Efron's shirt off during his acceptance speech and single handedly proved that God is real because only a divine power could chisel a body so perfectly. And for our last honorable mention but certainly not least, let's take it all the way back to 2005 when Ryan Gosling and Rachel McAdams recreated their run and jump the rain from the notebook on stage.

Their chemistry could bring a tear to the eye of any non-believer of love. Gets me every time

Alright guys, that concludes our list of 5 of the most memorable moments from the MTV Movie Awards over the past five years. Let us know your favorites or any unmentioned moments in the comment section below.

Then click right over here for another video that will rock your world. Drew Dorsey and I'm looking for you next time