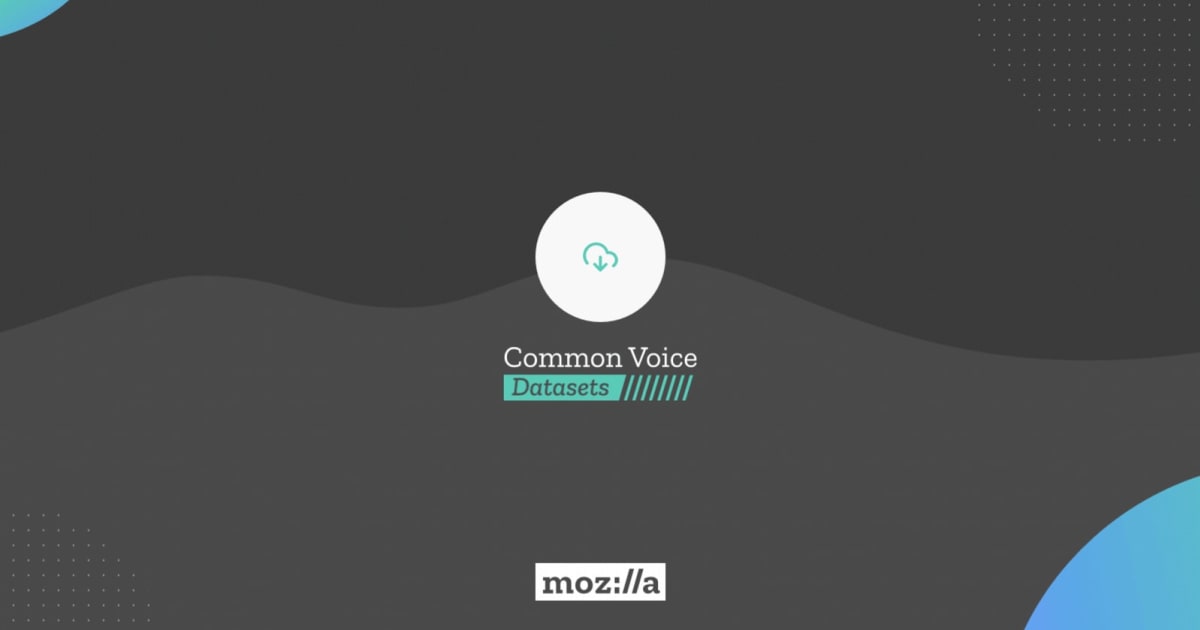 Over the past year, Mozilla has been working on expanding its common voice initiative to include open-source multi-language speech penetration datasets. Now the organization has released the largest collection of human voices available in 18 different languages, including Dutch, Hakha-Chin, Esperanto, Farsi, Basque, Spanish, French, German, Mandarin Chinese (Traditional), Welsh and Kabyle. The collection consists of 1

,400 hours of recorded voice clips from 42,000 contributors. Some of them are volunteers who just wanted to help, while others are proficient in language and professionals working in the field of speech technology.