Movies are turned on again in New York theaters, except in NYC: Gov. Cuomo 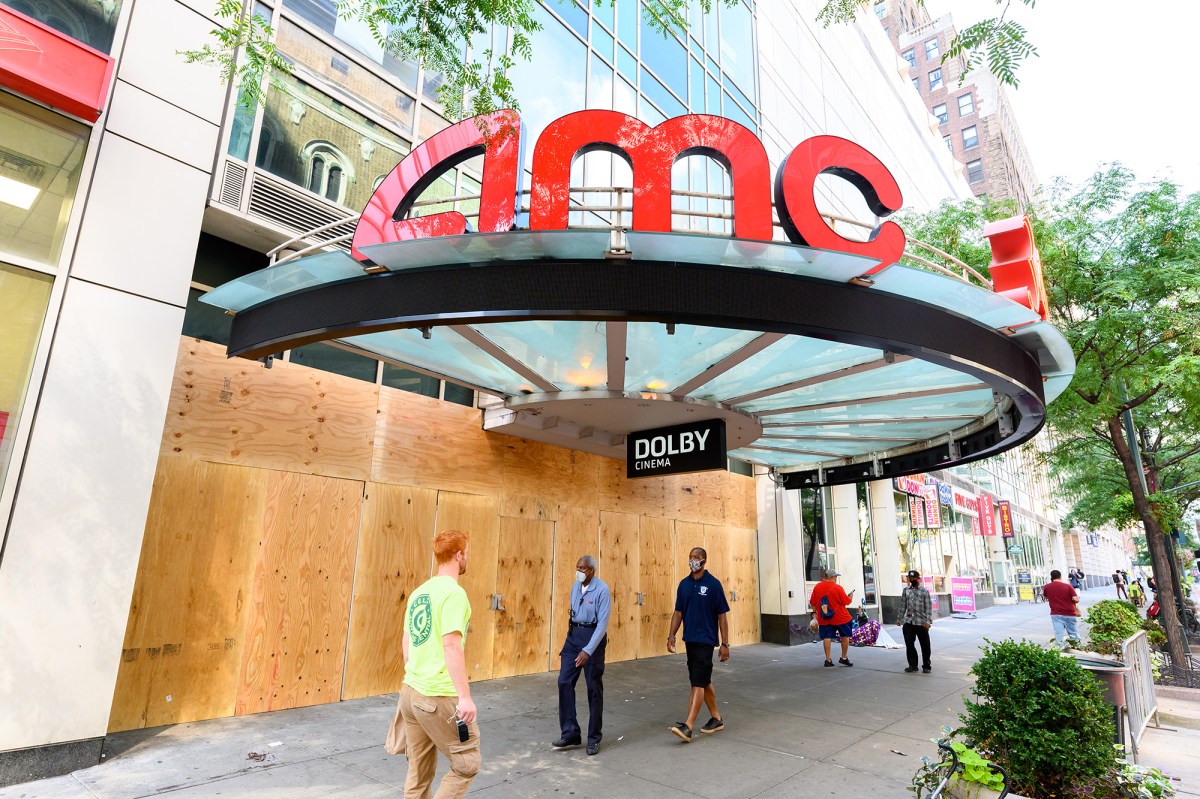 New Yorkers can go to the movies again, but only outside the Big Apple, the government announced Cuomo on Saturday.

Cinemas can resume screenings on October 23 with a capacity of 25 percent with a maximum of 50 people per. Screen, Cuomo announced at a news conference this morning.

He limited the reopens to counties outside of New York City, including Nassau, Suffolk and Westchester, with low coronavirus infection rates and no hot zones.

Cuomo also said the state will move to a “micro-cluster” strategy rather than a regional approach by introducing future boundaries to stop the spread of coronavirus.

“Target it, and measure your strategy down to that level,” he said. “It requires more testing, more targeted testing, and then you have to be responsive to the situation of the specific site with mitigation measures.”

The state used this approach to declare hot zones in parts of Brooklyn and Queens, where the number of COVID-19 cases has increased in recent weeks.

“It has the advantage of causing less disruption,” Cuomo said. “If you have a problem in Kew Gardens, Queens, and that’s your problem, why then affect the activity in the rest of Queens, let alone Brooklyn, the Bronx, etc.? It is much smarter, it is more efficient, it is also less disruptive. ”

The coronavirus’s positivity rate was 4.3 percent in the state’s “red zones” Friday, down from 4.84 percent a day earlier, he said.

Overall, the state rate was 1.1 percent.

The number of hospitalized patients hit 929 and increased 11 from a day earlier. Nine people died.