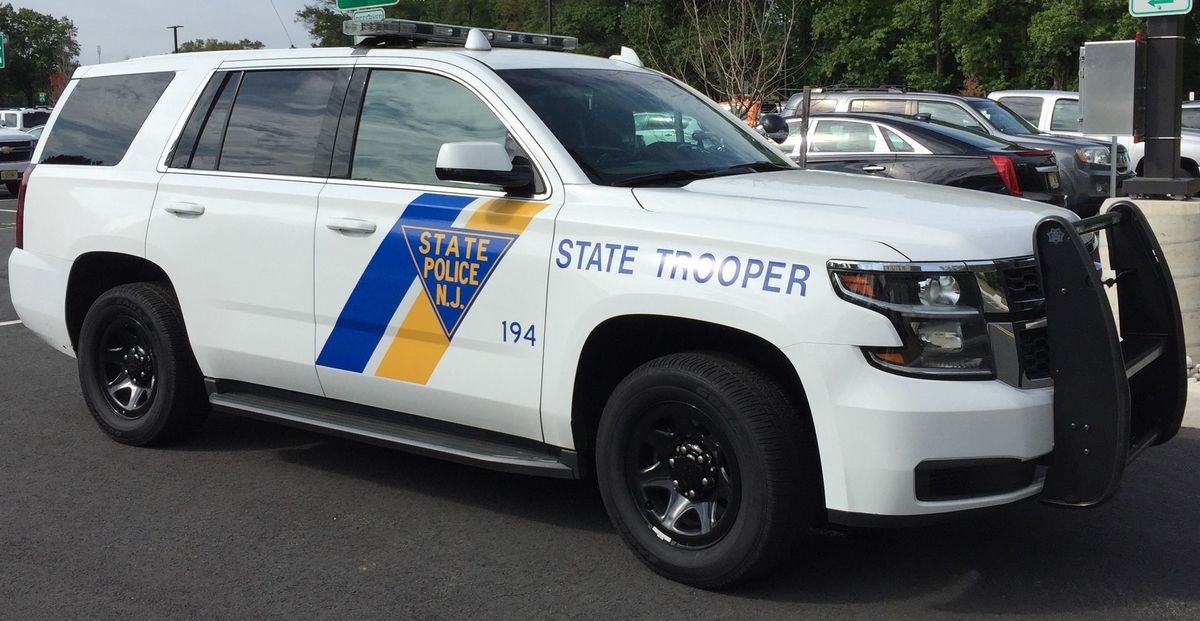 Authorities have identified the motorcycle driver who died after his vehicle collided into a car in Wantage as a 38-year-old man from New York.

Goez said it's still unclear why Dunn's vehicle crossed over from the southbound lane of Loomis Avenue toward northbound traffic around 8:30 pm

The driver of the Hyundai was flown to Morristown Medical Center with serious injuries. Goez said she is a stable condition and was the only person in the car.

The incident remains under investigation and no charges have been filed in the case, Goez said.