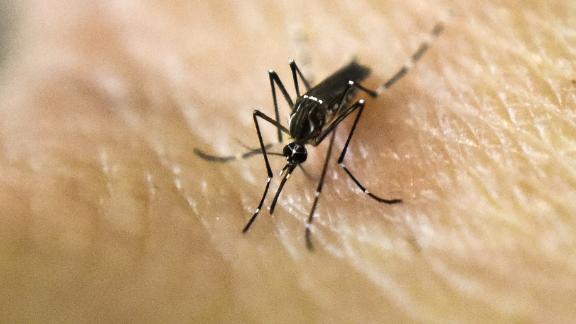 SPRINGFIELD, Ill (WMBD) – The Illinois Department of Public Health (IDPH) has confirmed the first mosquitoes that tested positive for the West Nile virus in Illinois in 2021.

The North Shore Mosquito Abatement District collected a positive mosquito batch on June 9, 2021 from Skokie in Cook County. No human cases of West Nile virus have been reported so far this year.

“We are beginning to see the West Nile virus make its annual appearance,” said Illinois Department of Public Health Director Dr. Ngozi Ezike. “Remember to take precautions to protect yourself from mosquitoes and the viruses they carry by carrying insect repellent and getting rid of standing water around your home.”

West Nile virus is transmitted through the bite of a mosquito that has collected the virus by feeding on an infected bird. Common symptoms include fever, nausea, headache and muscle aches. The symptoms can last from a few days to a few weeks.

However, four out of five people infected with the West Nile virus show no symptoms. In rare cases, serious illnesses can occur, including meningitis, encephalitis, or even death. People older than 60 years and people with weakened immune systems are at greater risk of serious illness from West Nile virus.