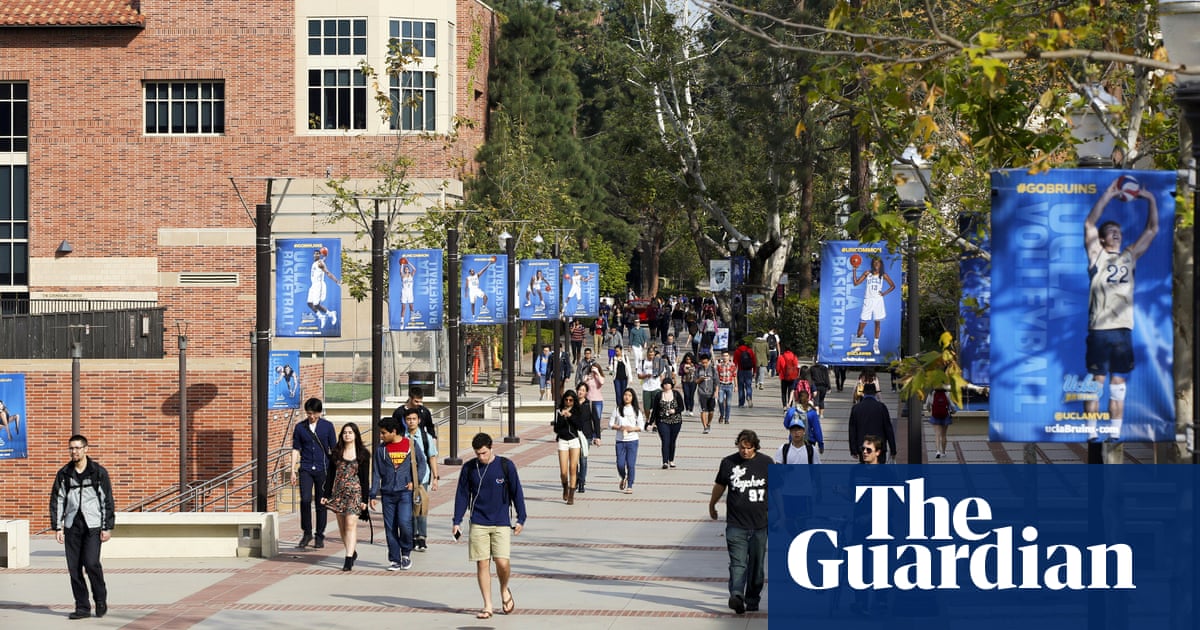 More than 300 students and faculty members at two Los Angeles universities have been placed under a quarantine order, after they were exposed to measles and were unable to verify they had been vaccinated or had immunity.

The University of California , Los Angeles (UCLA), said that as of Wednesday there were 119 students and eight faculty members under quarantine. More than 500 students, faculty and staff may have been exposed to the virus when a student who has been diagnosed with the virus attended classes in early April. Seventy-one students and 1

"The Department of Public Health has determined that there is no known current risk related to the library at this time," Cal State said in a statement.

"UCLA chancellor Gene Block said in a statement, we've arranged for those who live on campus to be cared for at UCLA while they're quarantined. "Please be assured that we have the resources we need for prevention and treatment, and that we are working very closely with local public health officials on the matter."

The quarantine comes as the number of measles cases in the US this year hit a 25-year high, despite being declared all but eliminated from the country in 2000. Colleges and universities are an area of ​​public health officials, the Los Angeles Times reported, because the current generation of college students were infants when Andrew Wakefield "The so-called" Wakefield generation "has lower rates of vaccination than other age groups, the Times reported.

Dr. Karen Smith, director of the California Department of Public Health, says the state recorded 38 measles cases as of Thursday, versus 11 around the same time last year.

This year, California's cases stretch across 11 counties and affect patients from five months to 55 years of age.

She says more than 76% of patients were not vaccinated or did not receive the recommended two doses of vaccine.

Fourteen of those infected had traveled to countries including Philippines, Thailand, India and Ukraine.

Measles symptoms include high fever, a cough and a Rash.