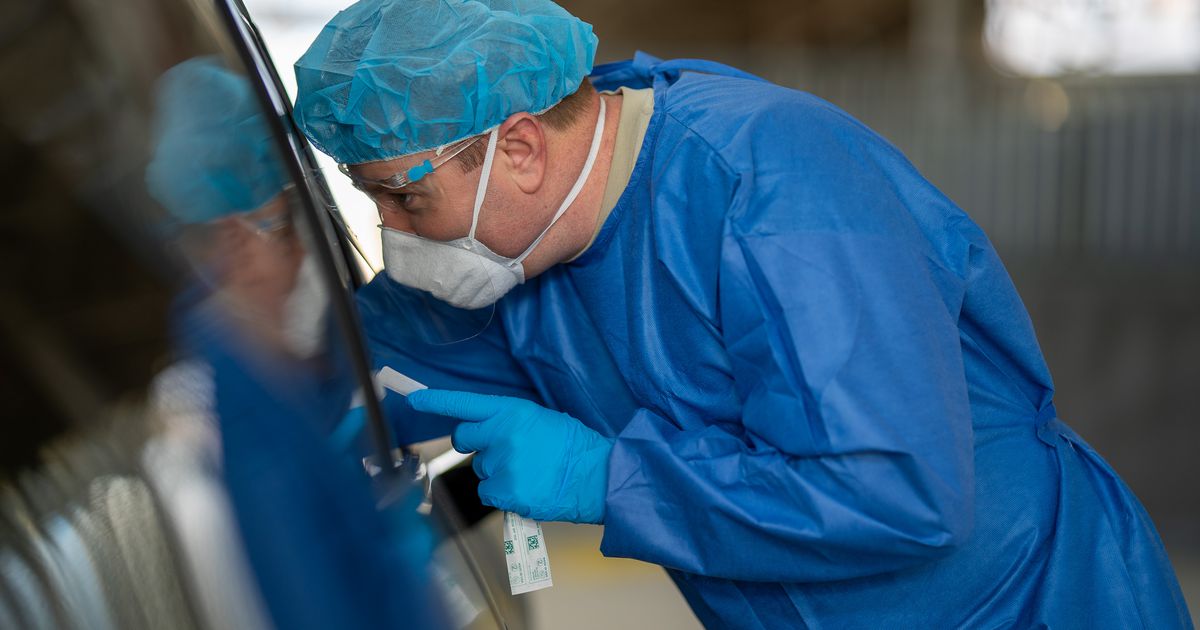 Editor’s note: Salt Lake Tribune provides free access to critical coronavirus stories. sign up our Top Stories newsletter, sent to your inbox every weekday morning. To support journalism like this, thank you donate or become one subscriber.

More than three-quarters of a million COVID-19 vaccine doses have been administered in Utah, and more than a quarter of a million Utahns have received the second dose. About 8.4% of the state’s population is fully vaccinated, and that comes the day the Johnson & Johnson vaccine arrived in the state with a shot.

Utah reported seven more deaths Wednesday; five of them occurred before February 10 and have recently been confirmed to be coronavirus related. The state medical examination determined that one of the reported deaths Monday – a man in Iron County, aged 65-84 – was not caused by COVID-19, and the man’s death was removed from the state’s vote.

There was one death each in Box Elder and Washington counties, both men 65-84.

Hospital admissions reported on the last day • 212. It’s down from Tuesday. Of those currently hospitalized, 92 are in intensive care units – the same as Tuesday.

Percentage of positive tests • Under the state’s original method, the rate is 8.8%. This is lower than the seven-day average of 10.2%.

Its new method counts all test results, including repeated tests by the same person. Wednesday’s rate is now 3.4%, lower than the seven-day average of 4.8%.