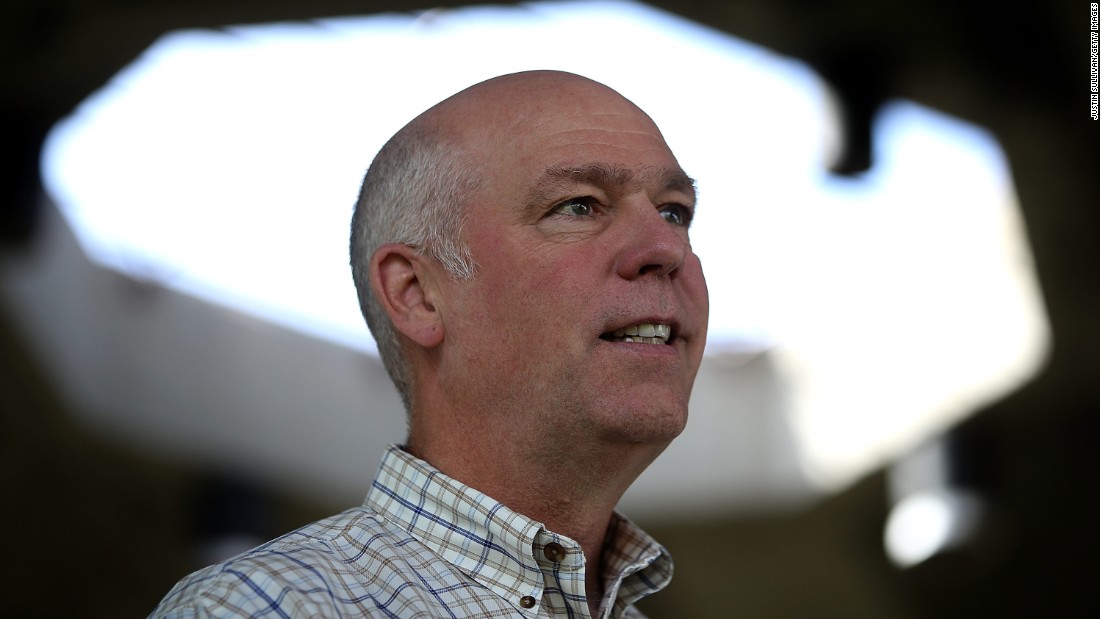 The Republican governor will isolate for 10 days in accordance with his doctor’s instructions and public health guidelines and plans to work from home, his office said in a statement Monday.

Montana’s first lady Susan Gianforte has also been tested for Covid-19 and is awaiting her results, but has not yet shown any symptoms, the governor’s office said. The governor’s staff were put to the test on Tuesday morning as a precautionary measure, and everyone with whom the governor has been in close contact has been notified.

Gianforte received its first shot of the Covid-19 vaccine on Thursday.
The U.S. Centers for Disease Control and Prevention says building up immunity after vaccination “typically takes a few weeks,” meaning a person can test positive before the vaccine kicks in. Vaccination prevents disease and severity of the disease.

Gianforte has urged Montanes to be vaccinated and on April 1 opened vaccines for residents aged 16 and over. In February, he let the mandate for the state mask expire, but said local communities can continue to enforce mandates.

“As we are not out of the woods yet, I will continue to wear a mask and I will urge all Montanes to do the same,” the governor said during a February signing ceremony in February.