Monster Hunter World will have new dynamic difficulty, even without polar bear expansion 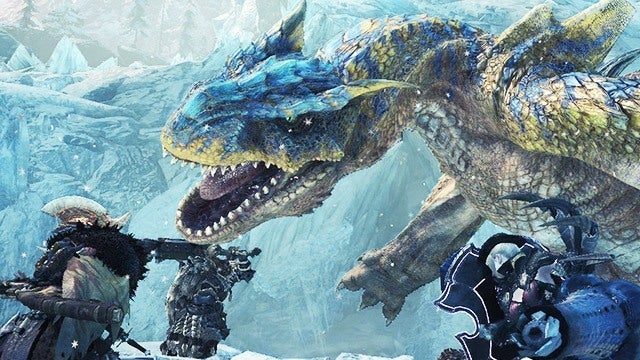 This new dynamic difficulty setting includes two brand new features. For the first time ever, a third difficulty position is introduced for two-player hunting parties. Not only that, but now, if players leave or are interrupted during a hunt, Monster Hunter World will automatically scale the difficulty down to the right level. No more dealing with a multiplayer scaled monster if you are interrupted and no worries if you can't fill a big party. Even though three-player parties are still stuck in the broader multiplayer difficulty category and palicos still won't recreate, it's still good news.

No news about when this fine-tuned difficulty scaling will be added, but it will work under the free Monster Hunter World: Iceborne beta, which starts as soon as the weekend. And no, you don't have to own Monster Hunter: World to play Iceborne beta. Check out more features you can expect during the beta on the PlayStation Blog.

See all the new monster announced so far for Monster Hunter World: Iceborne in the slideshow below.

Monster Hunter World: Iceborne releases September 6 on PS4 and Xbox One, and will release sometime this winter (for the Northern Hemisphere at least) to PC. You can read about everything else that is revealed about the Iceborne here, as well as some fan-favorite monsters we will look back here.

Casey DeFreitas is an editor at IGN who loves monster hunting, killing and catching. Catch her on Twitter @ShinyCaseyD .