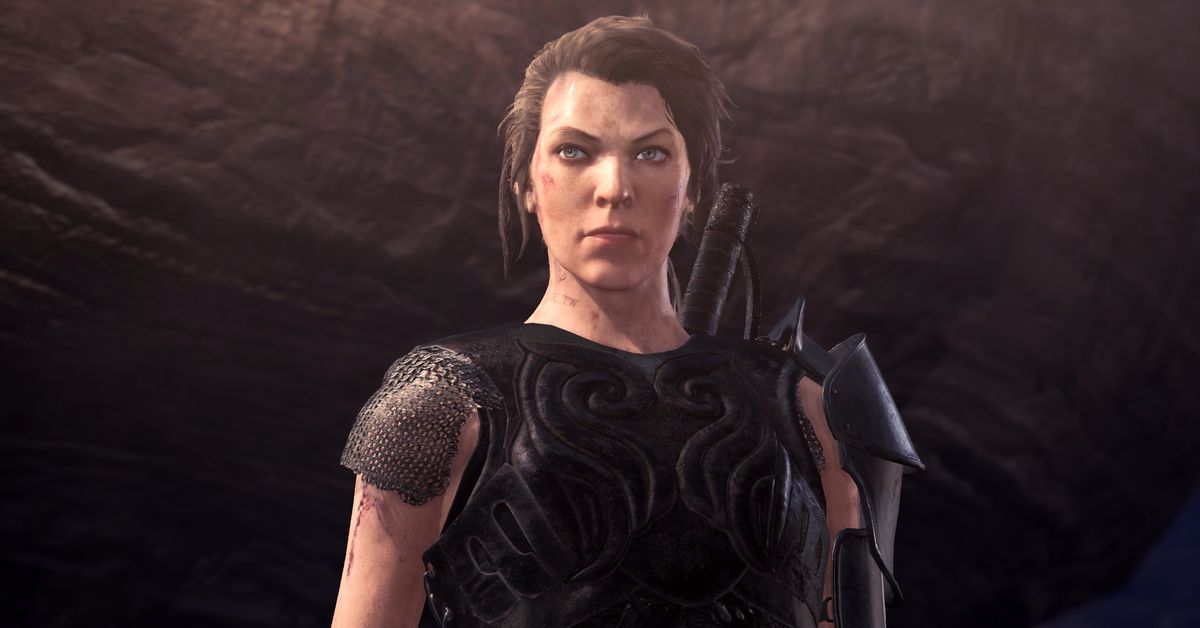 Capcom brings Resident Evil movie star Milla Jovovich – and her monster-hunting character Artemis from the upcoming Monster hunter film – to Monster Hunter: World. Jovovich’s character will appear as a guest in a two-part event mission, where she will be pronounced by the actress.

Monster Hunter: World players will battle against Black Diablos, a monster that clearly appears in Paul WS Andersons Monster hunter movies and Greater Rathalos as part of event quests that will only be available to those who have achieved Master Rank. Players can earn special equipment, layered armor, new titles, a new background and Guild Card poses to complete the event.

Monster hunter, the film, was to open in theaters on December 25th. During this year’s New York Comic Con, Polygon teamed up with director Paul WS Anderson to discuss his vision for game adaptation. Read the interview here, or see the entire hour-long panel below.