Moncef Slaoui, head of the US vaccine effort, resigns at the request of the incoming Biden administration, but will remain through the transition 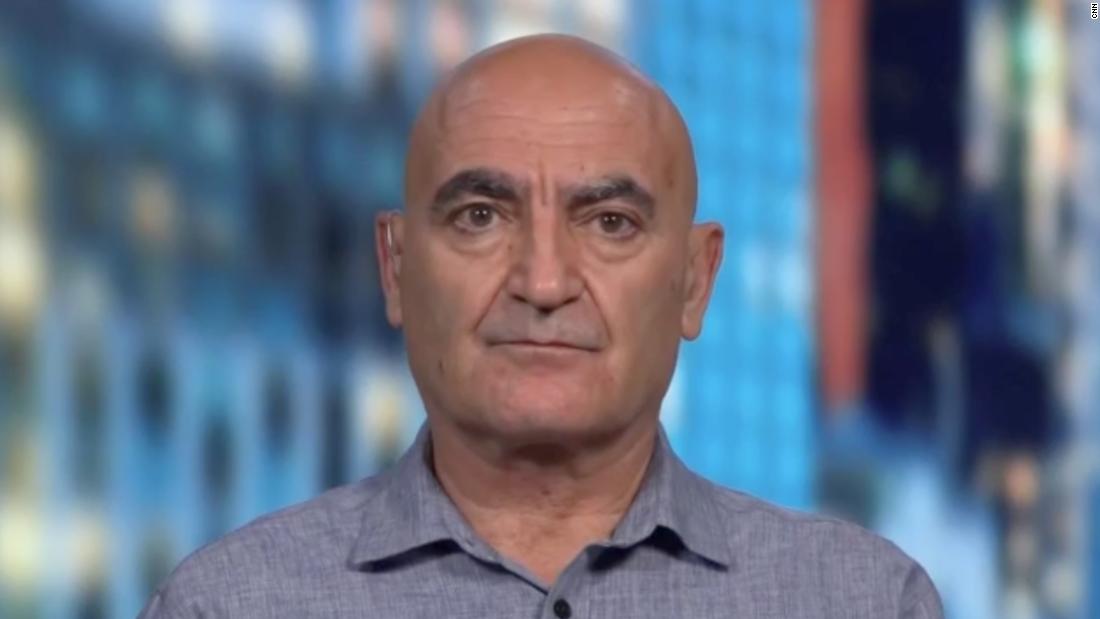 Slaoui confirmed on CNBC on Wednesday that he sent his resignation letter to the Trump administration on Tuesday. He will remain for 30 days to “ensure a smooth transition,” a Biden transition officer told CNN.

Slaoui said in a call with reporters last week that he had been in contact with the Biden administration and has been asked to become a consultant when the transition happens, which he agrees, CNN reported earlier.

It is common for a politically appointed person like Slaoui to resign as part of the transition from one administration to another. It was not immediately clear whether the Biden administration plans to appoint a successor.

During his appearance on CNBC, Slaoui proclaimed the success of Operation Warp Speed ​​in getting two vaccines approved for emergency use by the U.S. Food and Drug Administration and said it was always his intention to return to privacy once it was achieved. He said he decided to “extend” his “time to support the new team when they came in.”

“As you know, I very much support this future administration and really, of course, the operation and its mission, and I will do everything I can to help them succeed,” Slaoui said.

Slaoui said he would continue to support the leadership of Operation Warp Speed ​​”in every way possible” and expressed “hope and confidence” in the Biden administration’s ability to take over the nation’s vaccination efforts.

It is not clear whether General Gustave Perna, chief of operations for Operation Warp Speed, will remain in his role.

Slaoui has been the most visible official who has led the Trump administration’s vaccination efforts and was a remarkable voice for cooperation at a time when President Donald Trump was refusing efforts to begin a transition after his election loss to President-elect Joe Biden.