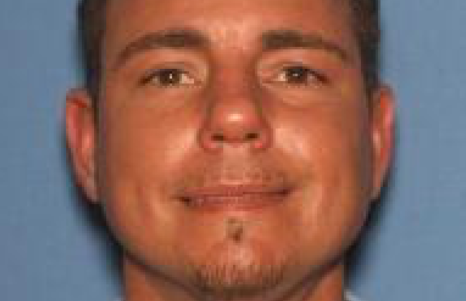 An Arkansas woman was hit in the face with an armband-arrow on Monday by a man she claimed to steal her property, police said.

Janet Partain said she confronted 34-year-old Joseph Avellino on his Wynne, Ark., Home. An argument was escalated and he allegedly fired an armbue on his 1

4-year-old son and 15-year-old nephews who were with her, she said. Partain was pierced in the face with the arrow after pushing the teenagers out of the fire, reports reported.

"I think I was in shock because when I was hit I said," I can't believe you almost shot that child, "Partain told WREG TV in Memphis, Tenn.

When local authorities arrived to Avellino's home around. 20:20, Partain had already left the hospital, with the arrow piercing the left side of her face and protruding behind her head, the Arkansas Democrat -Gazette reported.

MOTORCYCLE COP, WHICH AFFORDED SHOT IN FEELING THE ANNUAL YEAR IS DOED IN COMMUNITY PROCESSION

Avellino was arrested on first-degree battery and three counts of danger to a minor's welfare, according to a press release from the Cross. County Sheriff's Office. Online records indicate that he was held at Cross County Prison.

The doctors were reportedly able to remove the arrow from Partain's face, and she remained in the hospital through Tuesday to recover.

Capt. Jeff Nichols said "was a strange sight to see someone with an arrow in their face and they are still conscious and talking to me."