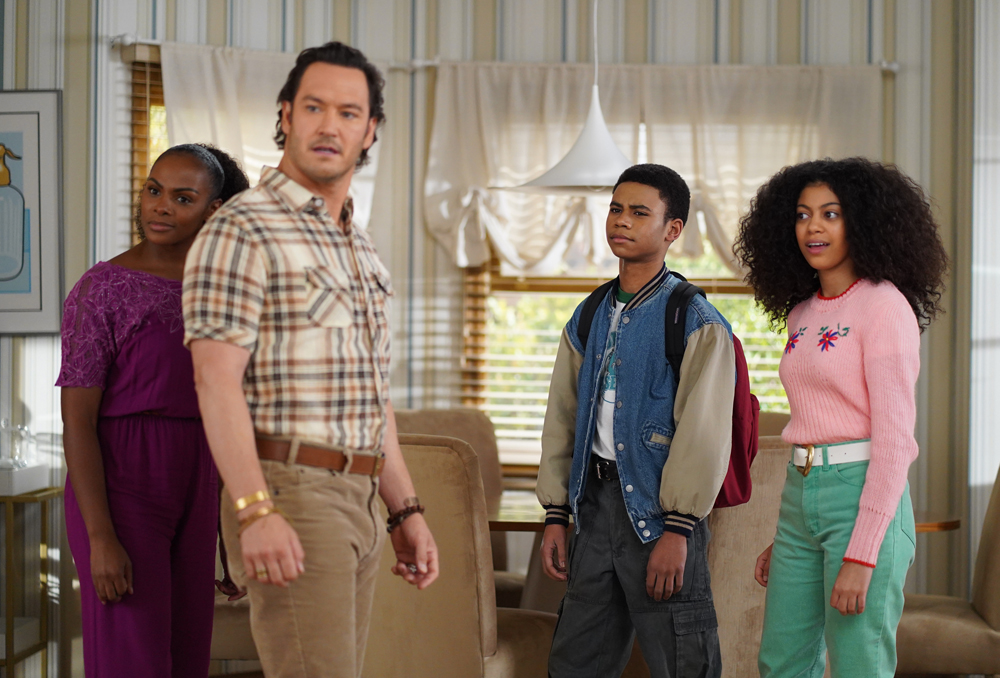 Sort-ish spin off Mixed-ish will not return to ABC in a third season.

The Disney-owned network has canceled the series, which comes from Peter Saji, Sort-ish creator Kenya Barris and Tracee Ellis Ross after two seasons. The comedy, which was a promising novice last season, had found itself on the bubble this year with soft ratings and ranked among the least-watched ABC series.

It comes after the network renewed Sort-ish for an eighth and final season earlier today and could be an end to -ish franchise on ABC after next season.

Mixed-ish follows Rainbow Johnson, played by Arica Heaven with Ross narrates as she recounts her experience growing up in a mixed race family in the 80s and the constant dilemmas they may face whether to assimilate or remain true to themselves self.

The series is produced by ABC Signature, part of Disney Television Studios.