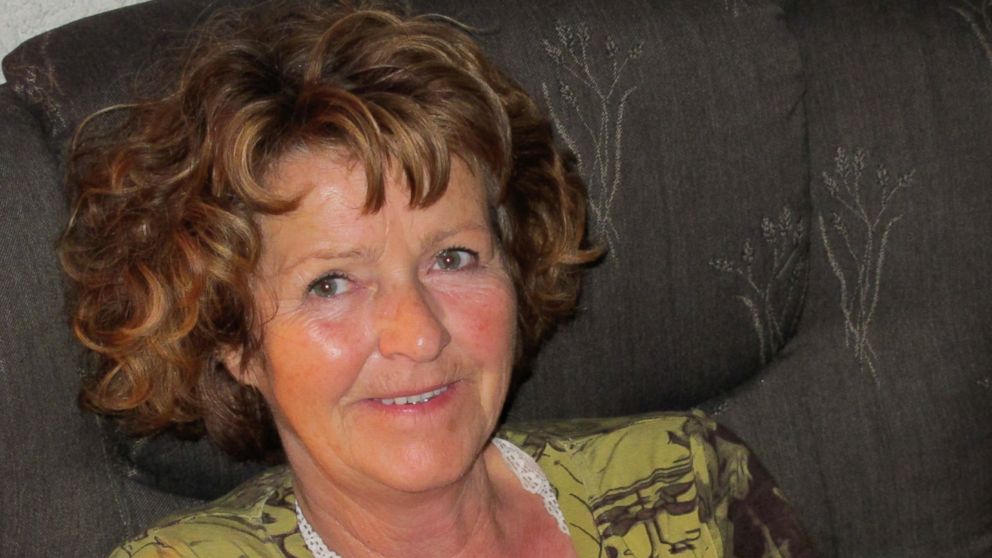 The wife of one of the richest men in Norway has been kidnapped after police revealed her husband received a note asking for over $ 10 million in the cryptocurrency Monero as ransom.

Anne-Elisabeth Flakevic Hagen, wife of Norwegian real estate investor and electric company owner Tom Hagen, went missing on Oct. 31 or last year. Hagen found a note left on the couple's home asking for the ransom, but police did not disclose when specifically the note was found.

Information regarding Flakevic's disappearance was not made public before because Hagen received a note from the suspected kidnappers threatening to kill his wife if he got the police involved, Norwegian newspaper VG reported.

However, now the information is publicized as their investigation has yielded no results, and the video surveillance footage they released on Thursday will help them get new leads on the case.

The video is of an area outside of Hagen's office building.

"We have access to surveillance video showing persons moving on the outside of the building on the day in question," Chief Police Investigator Tommy Broske said in a press conference Wednesday.

Tom Hagen was featured on a list by Norwegian magazine Capital as the wealthiest person in the country in 2018, with a reported fortune of $ 200 million, according to the Associated Press.

“Finally, I want to recite that we do not know where Anne-Elisabeth Hagen is kept hidden. Neither do we know if she has been kept at just one location since October 31. The hiding place could be within as well as outside Norway's borders, ”Broske said.