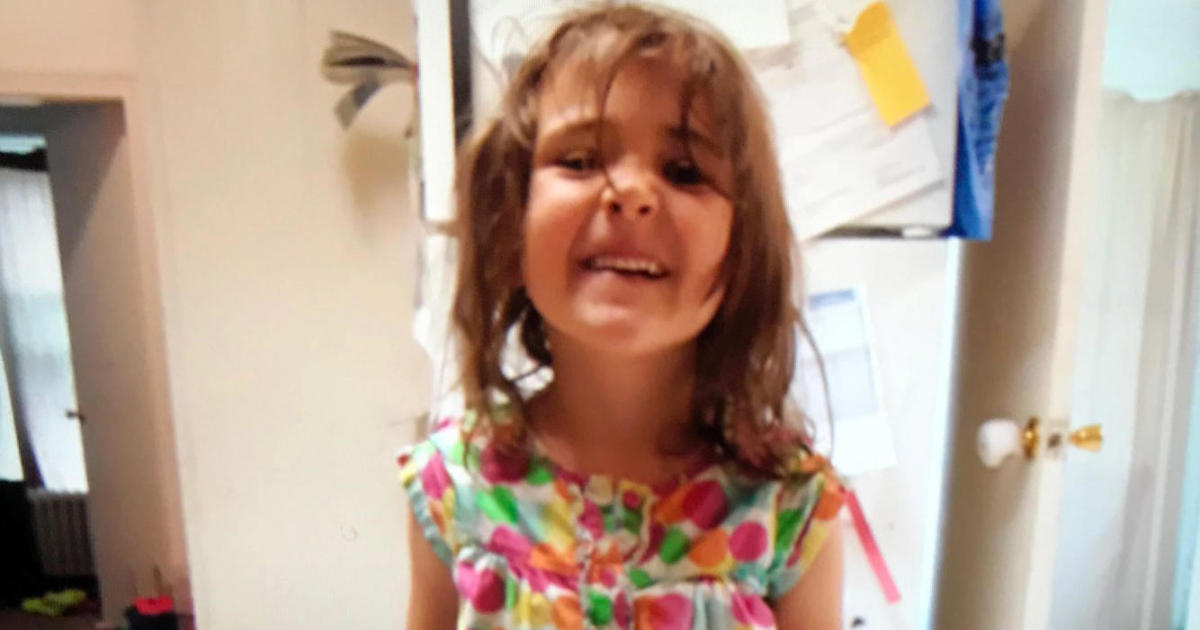 Police and the FBI are searching for a 5-year-old girl in Utah and suspect she may be in danger. The Logan City Police Department said Elizabeth Shelley was last seen at 2 a.m. Saturday and she was reported missing at around 10 am

On Monday morning, police said about 200 officers from a box local, state and federal agencies were working on the case. Authorities suspected Elizabeth was in the company of her uncle, 21-year-old Alex Whipple, who was at the family's home Friday night.

When the family woke up a little after 9 a.m. Saturday, they noticed that Elizabeth and Whipple were gone, Logan Police Capt. Tyson Budge duty reporters Monday. The family searched for the pair before contacting police

Police said they found Whipple Saturday afternoon without Elizabeth. He was located alone in the Logan area, and the police were uncooperative in their investigation of the girl's whereabouts. Investigators interviewed Whipple for several hours, Budge customs reporters. "He made some statements that we were able to verify as untrue to this interview because of the knowledge that we had of his whereabouts previously," Budge said. "Everything has been done quite deceptively, and we have no reason to believe anything was accurate." Whipple was jailed on a probation violation with a $ 25,000 bond, CBS affiliate KUTV reports. He had received a prison sentence for leading police on a stolen truck while inxicated in 201

His sentence was suspended and he was placed on probation for five years. Police were serving additional search warrants Sunday and asked residents to check home video surveillance footage from 2 a.m. Saturday said:

Police said Elizabeth is 3 1/2 feet tall with curly, shoulder-length brown hair, bangs, brown eyes and was last seen wearing a red tank top and blue jeans. During Monday's press conference, Jill Parker, a victim of the Cache County Attorney's Office, read a statement from Elizabeth's family saying they are overwhelmed, scared and saddened by her disappearance.