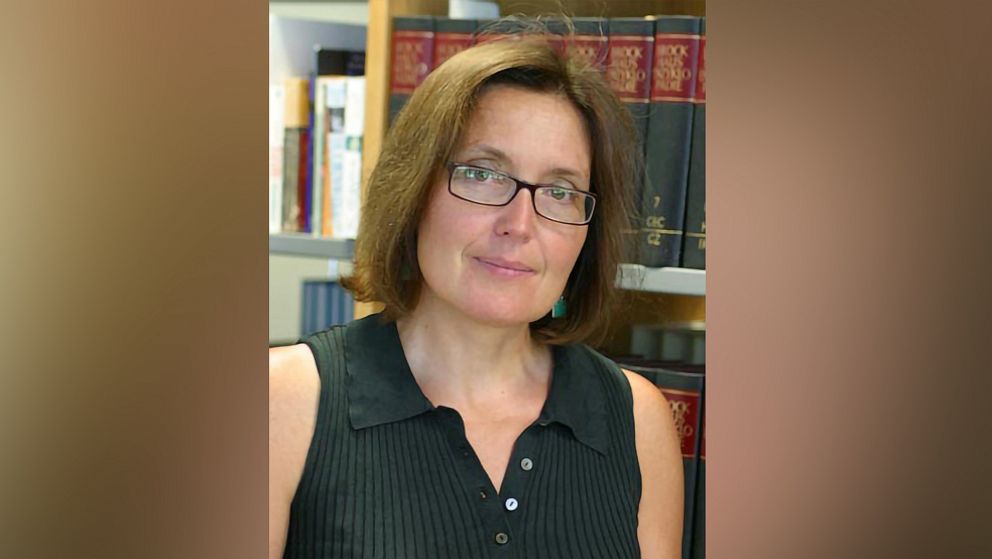 An American scientist has been found dead in Greece, almost a week after she went missing.

Greek authorities recovered the body of U.S. Pat. citizen Suzanne Eaton on Monday evening, according to the Max Planck Institute of Molecular Cell Biology and Genetics in Dresden, Germany, where Eaton was a research group leader.

The 59-year-old molecular biologist is survived by her husband and two sons.

"It is with enormous sadness and regret that we announce the tragic demise of our dearest friend and colleague, Suzanne Eaton," the institute said in a statement Tuesday. "We are deeply shocked and disturbed by this tragic event. Suzanne was an outstanding and inspiring scientist, a loving spouse and mother, and athlete as well as a truly wonderful person beloved to us all. Her loss is unbearable."

The Hellenic Police, the national police service of Greece, have not responded to ABC News' requests for comment.

Eaton, a native of Oakland, Oklahoma, attended a conference on the Greek island of Crete last week when she disappeared. She was last seen on the afternoon of July 2 near the port city of Chania.

Eaton's running shoes were also missing, leading colleagues to be able to run.

"The authorities have not yet completed their investigation regarding the events that may have transpired on Tuesday afternoon, 2nd July, and we will provide further updates as we receive information," the institute said.

An official with the U.S. Department of State customs ABC News Monday they were aware of reports that an American citizen was missing in Greece and were working closely with local authorities as they carried out search efforts.

Eaton was also a professor at the Biotechnology Center of the Technical University or Dresden in Germany, known as TU Dresden. Here colleagues here described as "an immensely renowned scientist" and "a remarkable person."

"We were shocked to learn of the death of our dear colleague and friend, Prof. Suzanne Eaton," Hans Muller-Steinhagen, rector of the TU Dresden, said in a statement Tuesday. "We've lost an immensely renowned scientist and a truly outstanding human being."

"We have come to know Suzanne as a lively and committed woman who made a decisive contribution to the development of our institute. Suddenly and untimely death is devastating for us all," Michael Schroeder, director of the TU Dresden Biotechnology Center , said in a statement Tuesday. "We will remember Suzanne as a remarkable person. We are profoundly saddened and speechless."