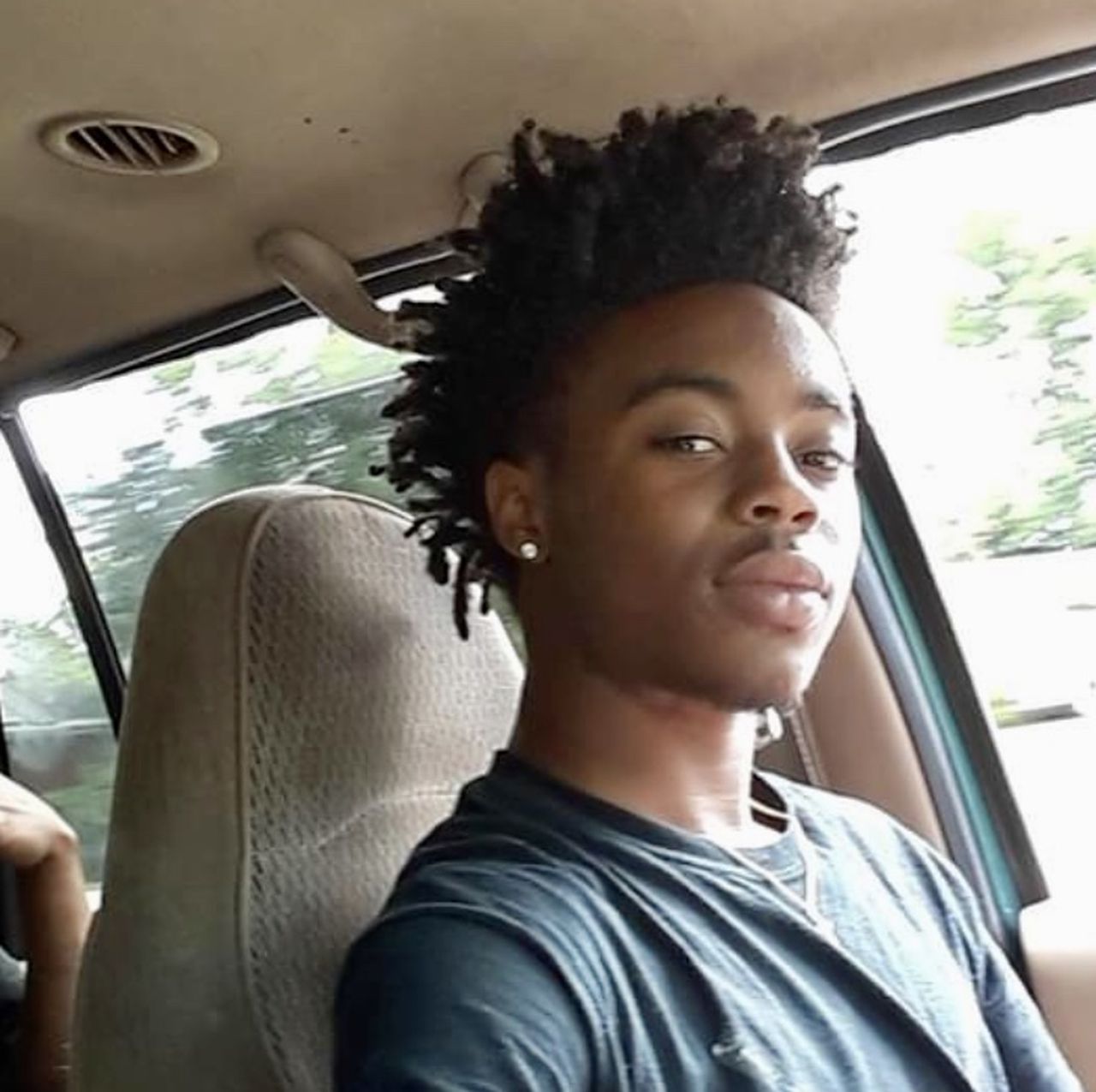 A missing Alabama State University student has been found dead.

Montgomery and ASU police responded Monday at 7 p.m. 2.45pm on the 800 block on Hutchinson Street after receiving a report of a body found. The body was transported to the Alabama Department of Forensic Science for an autopsy. After further investigation, the body was officially identified as Adam Dowdell Jr., said police captain Saba Coleman in Montgomery.

Dowdell graduated from Montevallo High School and his family lives in Alabaster. He was in his second year at ASU.

Toya Cohill said she last spoke to her son, affectionately known as “Belle,”

; on Monday, and his siblings spoke to him Tuesday. Early on Wednesday, she began receiving messages from her friends that he had not returned to his dorm room and that no one had heard from him.

She said she learned Tuesday night that he was leaving with another student who said he should get cash from the bank. He was last known for wearing a white shirt, chessboard pants and Air Jordan 12 sneakers. Dowdell did not have a car with him at school, and his mother said that if he had planned to be away for a long time, he would have taken his book bag and a phone charger with him. Both were left behind.

Cohill and other family members hurried to Montgomery on Wednesday and have been there ever since. She said they have not been able to track his phone because the location has been turned off and the phone is dead. Friends and family had been looking for and handing out flyers.

Coleman said the circumstances of Dowdell’s death are still under investigation. No arrests have been made at this time and no further information will be released.

ASU President Quinton T. Ross Jr. published a statement on Dowdell’s death Monday night. He said Dowdell was a transfer student specializing in physical exercise. “We were all hoping for a different result,” Ross said. “It is always hard to lose a student, and the Hornet Nation is in mourning over his death. Our thoughts and prayers are certainly with Adam’s mother and the rest of his family and friends as they face this tragic loss.”

He reminded students that counseling is available to them through the university counseling center at 334-229-4894.